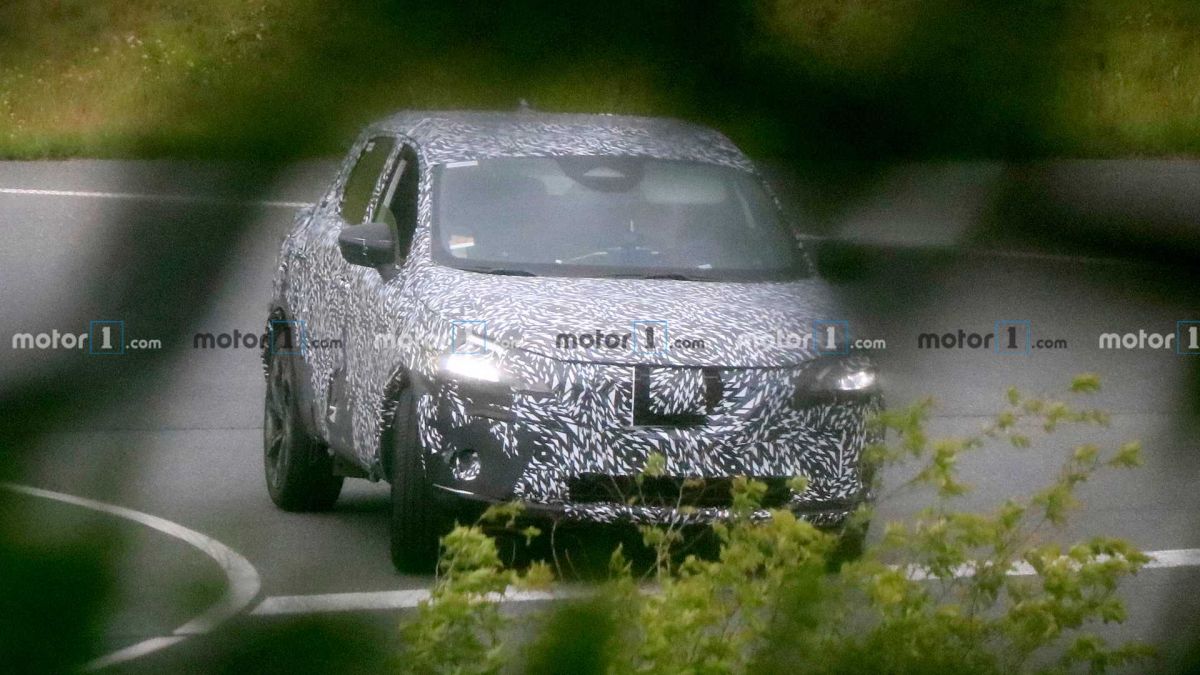 Nissan will soon be presenting the third generation of the Qashqai cross, which is now being actively tested on the road.

The new generation of the model is testes in extremely dense camouflage, which is why the design has not yet been mainly considered. In theory, the car will receive several design elements from the latest Juke and the prototype IMQ 2019.

There will be more innovations inside the car. For example, the instrument panel will change, and an infotainment system will be added.

The third Qashqai will not get a diesel engine, as two versions will replace it with a hybrid installation. It applies to modifications with the ePower system (gasoline engine, battery, and electric motor) and variants with a rechargeable hybrid installation.

By the way, the second-generation Nissan Qashqai appeared in 2014. 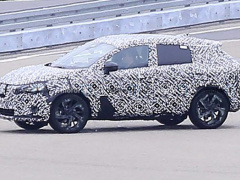