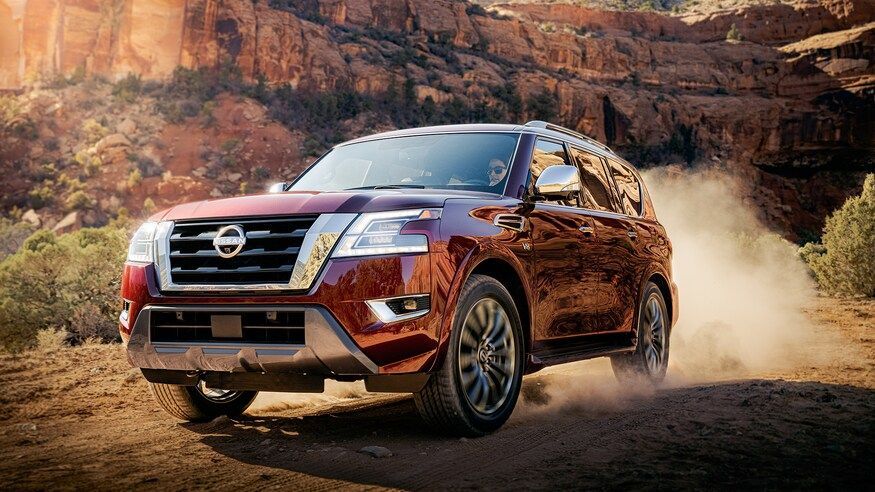 Nissan Armada is produced for the US market and is known throughout the rest of the world as Nissan Patrol.

In 2020, the demand for a car in the United States decreased markedly, so the manufacturer decided to release a restyled version, which began to differ significantly from the Patrol model.

The car has other bumpers, foglights, horizontal inserts on the radiator grille in black. This car was the first on the American market to come out with a new emblem. The Midnight Edition package is characterized by an almost complete lack of glittering decorative elements. The car is sold with a choice of seven or eight seats.

Inside the car, a new multimedia system on a 12.3-inch screen. Just below it is horizontal air vents and a climate control system. The dashboard is analog; the image from the rear-view camera is displayed on the cabin's frameless mirror.

Screens can be installed for rear-seat passengers as an option. The standard equipment has a set of Safety Shield 360 systems: automatic braking, lane-keeping, blind-spot monitoring, adaptive cruise control.

The naturally aspirated V8 5.6 petrol engine develops 406 hp. and 560 Nm, which is higher than the previous version, which has 395 liters. The car is equipped with a seven-speed automatic transmission and can have both rear and four-wheel drive. 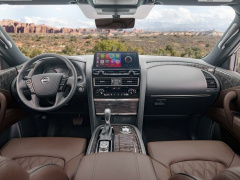 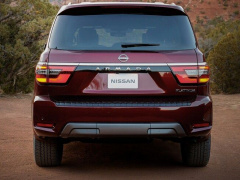