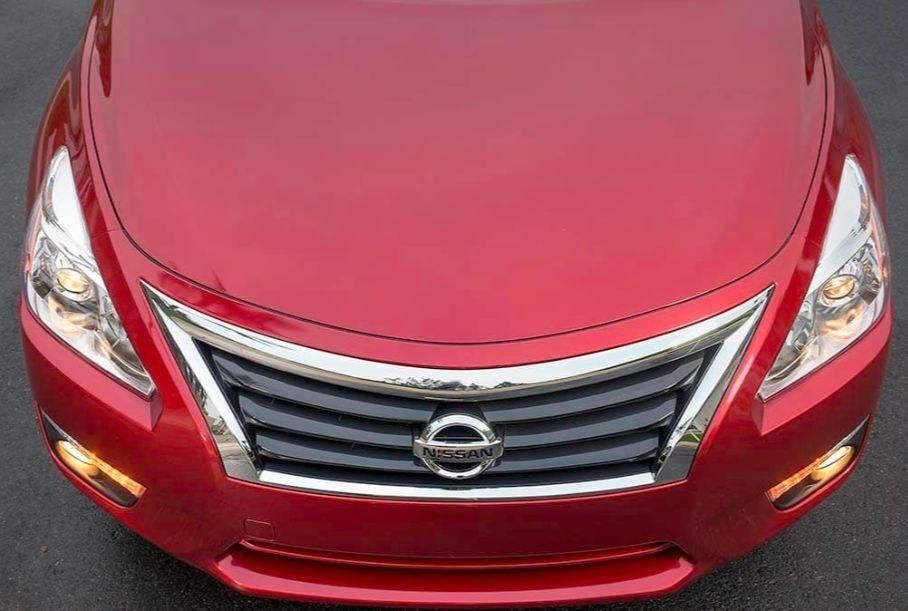 Nissan said it is launching a recall campaign for 1.9 million Altima models in the United States.

The reason for such a big recall is that cars that released between 2013-2018 can spontaneously open the hood when driving. The company had previously withdrawn cars of different years three times due to defects in the hood latch, and now some of them again need repairs.

The problem identified the inadequate coverage of the primary latch. After a while, the part exfoliates from the metal and rusts and ceases to work as necessary. For example, the fastener can open while driving, so the hood opens.

When the primary latch fails, Nissan will notify Altima owners regarding maintenance and lubrication of the additional amount that holds the hood.