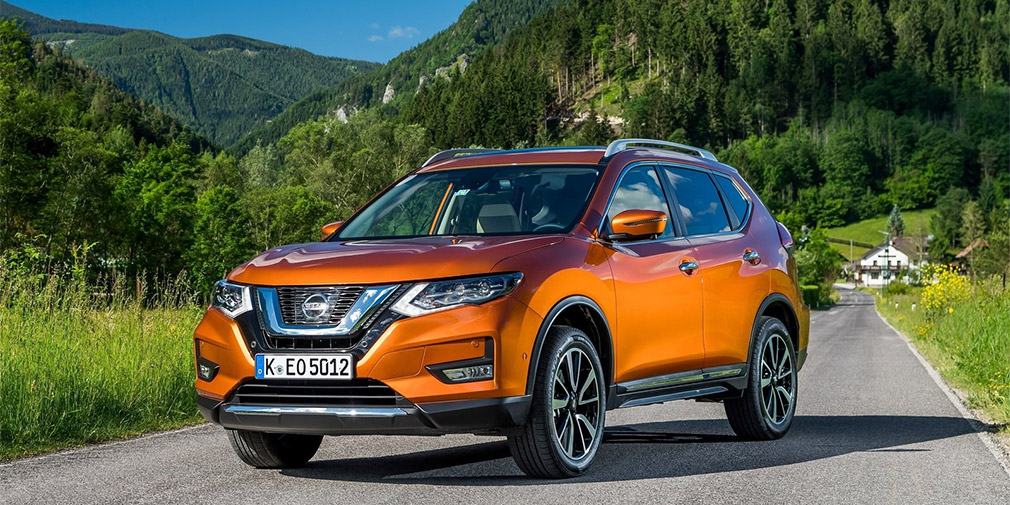 In Automotive News write that such a decision is associated with a decline sales in the European market for cars with diesel engines.

Now Nissan will pay more attention to the production of cars, where there are gasoline-electric and all-electric installations.

Earlier a similar decision was made in Toyota, saying that at the end of 2018 they will stop producing cars on diesel in Europe. The data of JATO Dynamics says that in 2017 Toyota's sales of diesel engines worldwide decreased by 7.9%, amounting to 6.77 million copies.