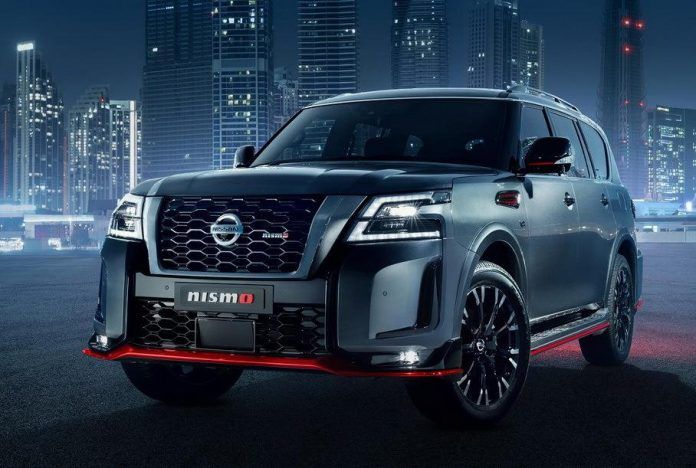 Nissan is thinking about the possibility of producing "charged" crossovers from the Nismo sub-brand.

Nissan Nismo director Takao Katagiri made such a statement.

The specialist noted that the "hot" cars could be sold profitably, especially in the U.S. - this country will be an important car market for such vehicles if the project receives approval.

Katagiri added that he is still considering the possibility of many "charged" pickups to compete with Toyota.

By the way, Nissan has such "charged" models as GT-R Nismo, 370Z Nismo, Note Nismo, and Patrol Nismo. The lineup can be expanded with, for example, Rogue, Kicks, and Juke models.