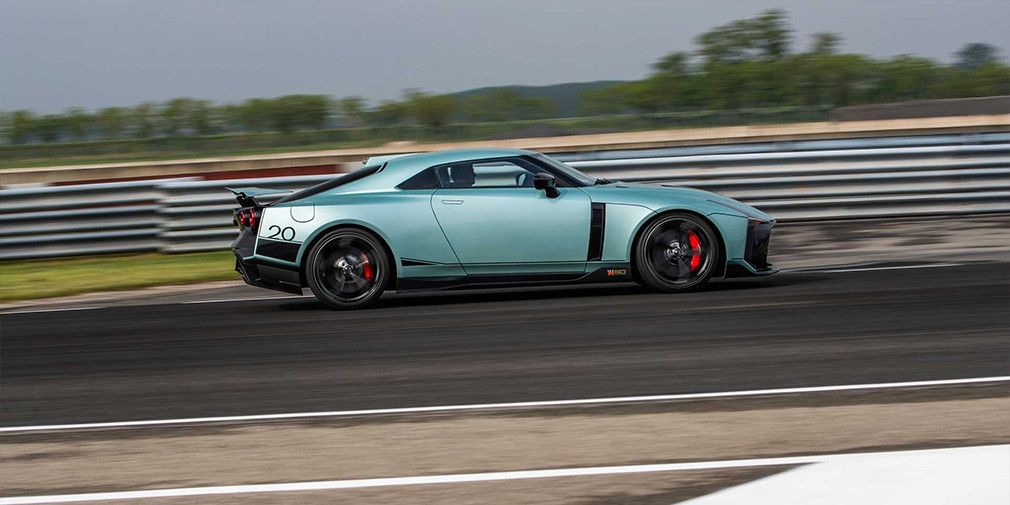 Nissan and Italdesign have presented the final production version of the GT-R50 supercar, which was rated at least 990,000 euros.

A total of 50 such cars are planning. The first buyers will get their vehicles at the beginning of 2021.

Italdesign premiered the Nissan GT-R50 in the summer of 2018 at the British Goodwood Festival of Speed. The Italians developed a car based on the GT-R coupe with a unique body with golden details, a brand new hood, an underestimated roofline, and a narrower rear window.

The supercar also had utterly different optics and an optional massive rear wing. The interior is rich in carbon, genuine leather, Alcantara.

The supercar powers by an improved 3.8-liter V6 engine with two turbines with 720 horsepower. and 780 Nm. A pair of the motor is an advanced 6-speed "robot" with two clutches. 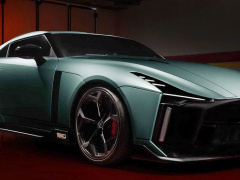 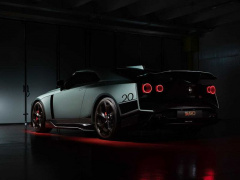 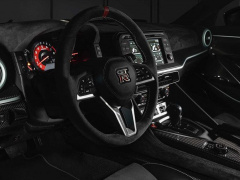