Nissan and Italdesign made a joint car 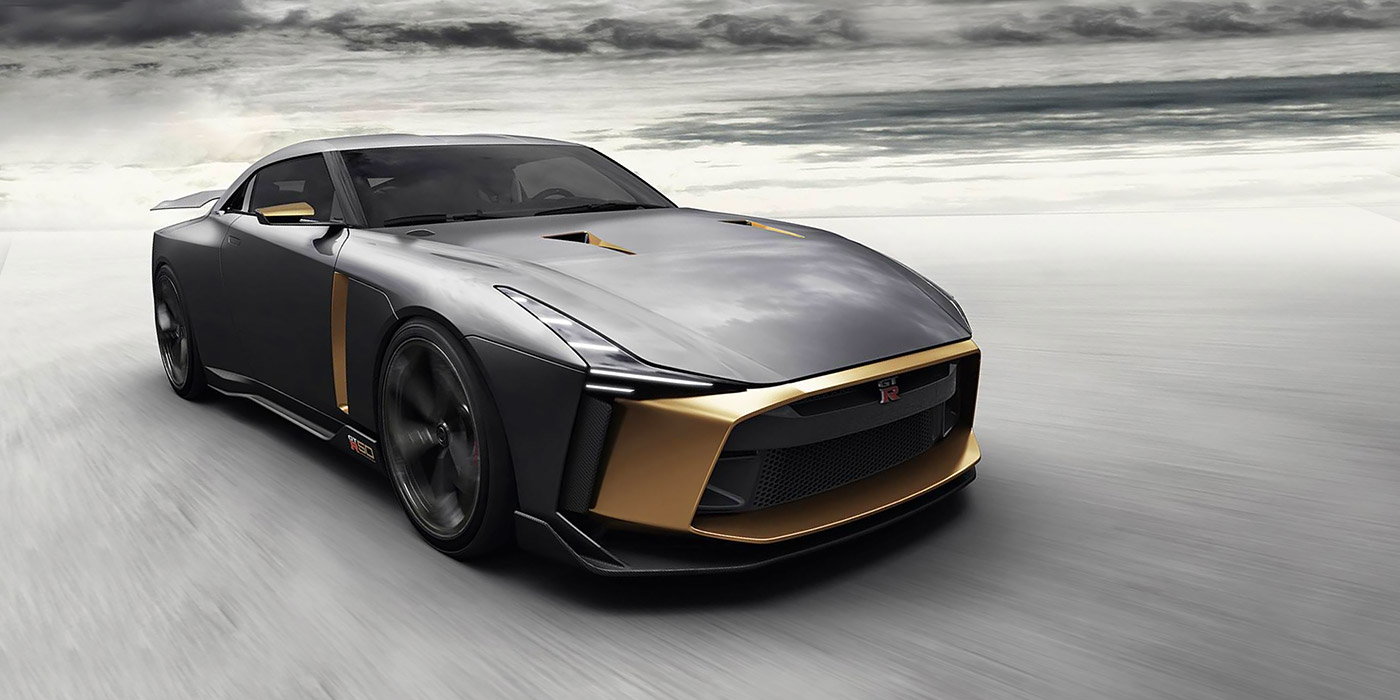 New car of the two companies is estimated at $1 million. Nissan will be engaged in small-scale production of the jubilee supercar GT-R50, which was made together with the firm Italdesign.

The novelty is being prepared for the 50th anniversary of the famous sports car. The issue price is $1.05 million. Note that this cost is 6 times higher than the cost of a simple Nissan GT-R Nismo.

GT-R50 has a unique body, which has golden elements, a different hood, where the air intakes changed, a narrow window behind the car, LED head optics and other tail lights.

For the Nissan GT-R Nismo fundamentally improved 3.8-liter twin-turbo V6 is developed, with a power of 720 "horses" and 780 Nm.

Auto debuts publicly at Festival of Speed â€‹â€‹in Goodwood. A total of 50 such machines will be made.