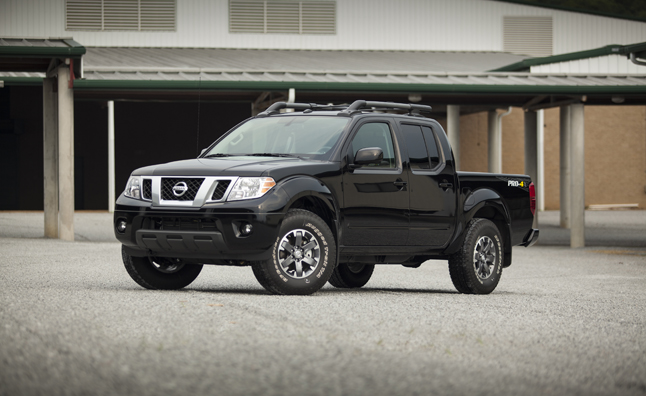 Nissan has revealed prices for two of its utility models, the 2014 Xterra and Frontier, both of which get some updates for 2014.

The Xterra receives a starting price of $23,100, about $60 more expensive than previous year. New for 2014, the Xterra now provides 16-inch aluminum alloy wheels for S and PRO-4X grades, hyper silver paint for the grille and under guard, push-button HVAC controls for X grade versions, standard heated cloth seats in PRO-4x versions and the availability of heated leather seats for the PRO-4x version.

Notably, the SUV still uses a body-on-frame setup along with a 4.0-liter V6 motor that provides 262 hp and 282 lb-ft of torque, the same engine and frame used by the Frontier.

For 2014, the Frontier midsize pickup truck has also got a host of small enhancements, though its base price stays the same at $17,980. The enhancements feature heated front seats in the SV-VTP grade truck, a manual sliding rear window as standard on crew cab vehicles, a regular heated-cloth seat on PRO-4X versions, enhanced Nissan Connect infotainment system and cruise control, air conditioning, steering wheel controls, Bluetooth and sunglass holder added as regular equipment on S versions. 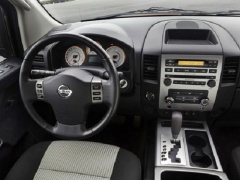 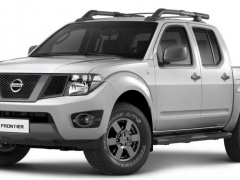 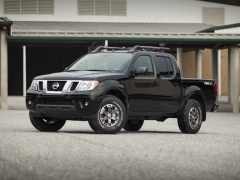