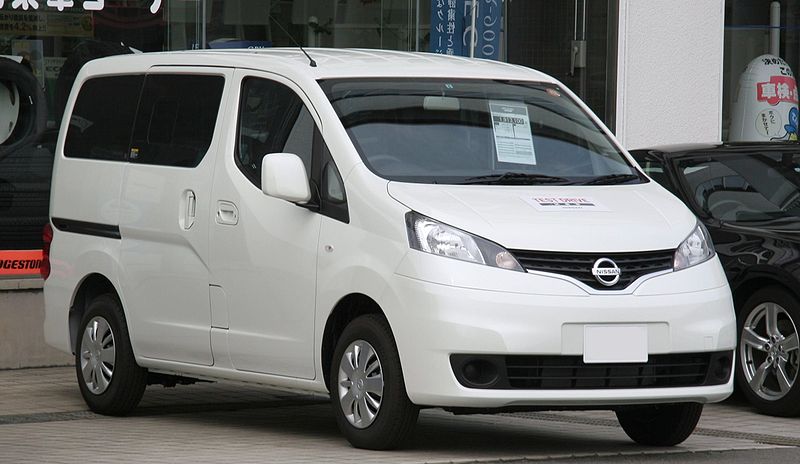 Nissan North America is returning its 2013 NV200s due to a problem with the battery terminal fuse, which may even explode, forcing the car to stop immediately.

NHTSA informed that due to the routing of the wiring harness that links the fusible system to the battery fuse terminal, the wiring harness may wear through its defensive covering, allowing the wires to touch the bracket that keeps the fusible link. Moreover, if the wires and the bracket contact each other, a short circuit might happen, forcing the battery terminal fuse to explode.

No incidents have been linked to the return, informed Steve Yaeger, a Nissan representative, according to Edmunds.

"If the fuse explodes while moving, the fuel pump will stall and force the motor to stop, raising the risk of an accident," informed the NHTSA.

Nissan dealers are being informed to substitute the wiring harness and then apply a defensive covering, according to Nissan.

The recall will launch by the middle of December. 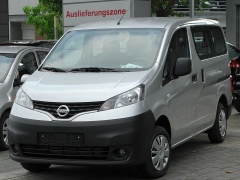 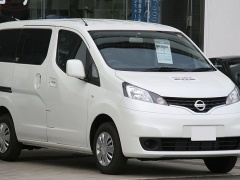 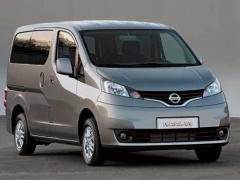 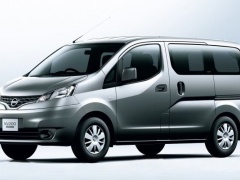