Nissan NV200 Taxi in the Lawsuit Versus NY 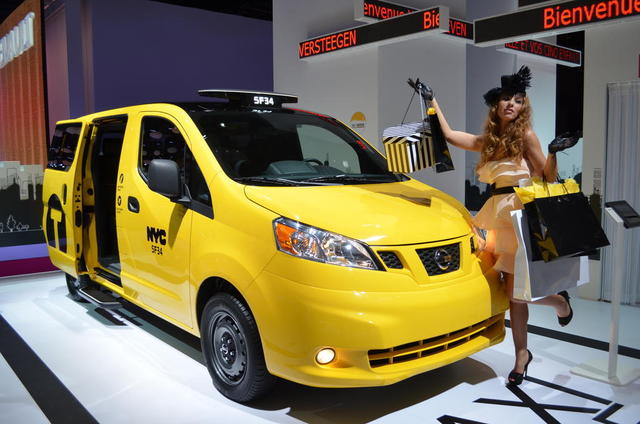 Everyone who believed the deal Nissan signed for a 10-year monopoly on delivering New York’s taxi cabs wouldn’t cause issues had better think over it again.

The Committee for Traffic Safety, a trade organization that controls around 15 % of the city’s licensed taxis, is suing the city over the decision, telling NY is not in charge to allow Nissan a monopoly.

Complaints by the organization say NY City taxi drivers “will have all choices destroyes and will instead be required to buy and drive the NV200 and the NV200 only. Nissan will gain a monopoly not only on the base manufacture of the only certified yellow cab, but will have a grip on replacement details.”

The lawsuit also questions the NV200 taxi’s unproven reliability record because the models haven’t been constructed yet.

“The Nissan NV200 is not yet on sale and thus totally untested under regular driving conditions for NY City taxicabs, featuring stop-and-go traffic for 24/7,” the organization informed.

While that’s true, it’s worth noting that a lot of the current taxicabs in the NY are Ford Escapes which has been suffered by a couple of problems deserving recalls. 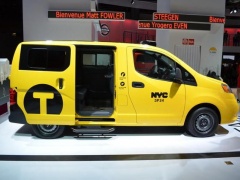 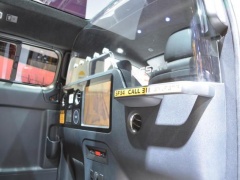 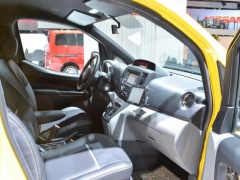 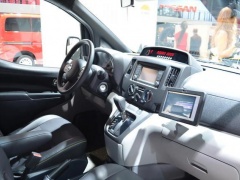