Nissan Magnite SUV will debut in a week 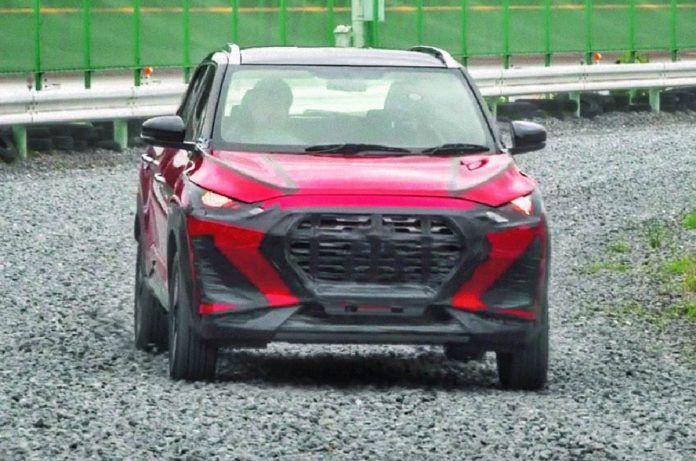 The marketable Magnite isn't incredibly different from the concept car. Conclusions can be from the spy photos on the Web, where the novelty captures. The front of the Magnite is made like the Datsun cars. Recall that the model's release was initially supposed to come from Datsun, but Nissan later abandoned the idea.

The crossover will have many functions, for example, a loop camera, "cruise," and an 8-inch touch screen. The engine range includes new engines, among which a 3-cylinder 1.0-liter gasoline unit with 72 horsepower is expected, working with a manual gearbox or automatic gearbox. 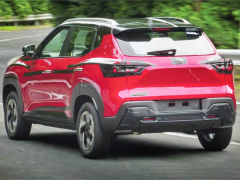