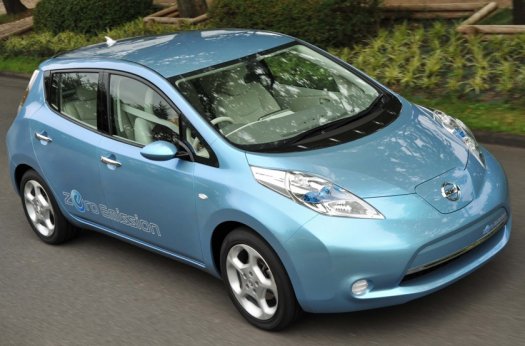 At the Nissan 360 show, the Japanese company has uncovered 2 fresh technologies that it is showcasing on its Leaf electric model.

The first of the 2 innovations applies advanced sensors such as laser scanners and Around View Monitor cameras to monitor the immediate surroundings of the Leaf. The advanced sensors observe everything around the vehicle, i.e. obstacles, other cars, potential risks on the road, signals and road signs.

The 2nd technology Nissan is presenting in the Leaf at Nissan 360 is in the area of car artificial intelligence, which allows the Leaf to react to the data that the advanced sensors are collecting. As a result, the Leaf is able to demonstrate how those 2 technologies apply to real-world situations such as autonomous side distance control, intersection entry and turning with oncoming traffic monitor, and overtaking with oncoming traffic monitor.

At the show, the Leafs fitted with the tech are capable of passing through a junction while avoiding oncoming traffic. It can even overtake oncoming traffic by detecting a parked vehicle at the side of the road, checking for a gap in oncoming traffic, and then steer around the obstacle when it’s safe to proceed.

The fresh technologies is part of Nissan’s plan to construct “Collission-free vehicles,” ultimately eliminating fatalities in accidents through innovation. 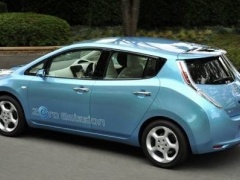 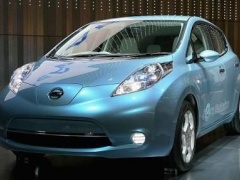 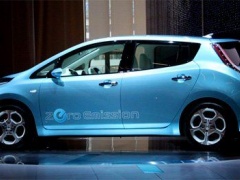 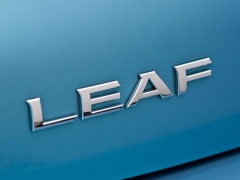 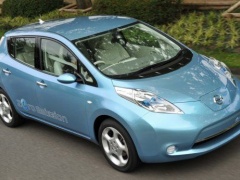