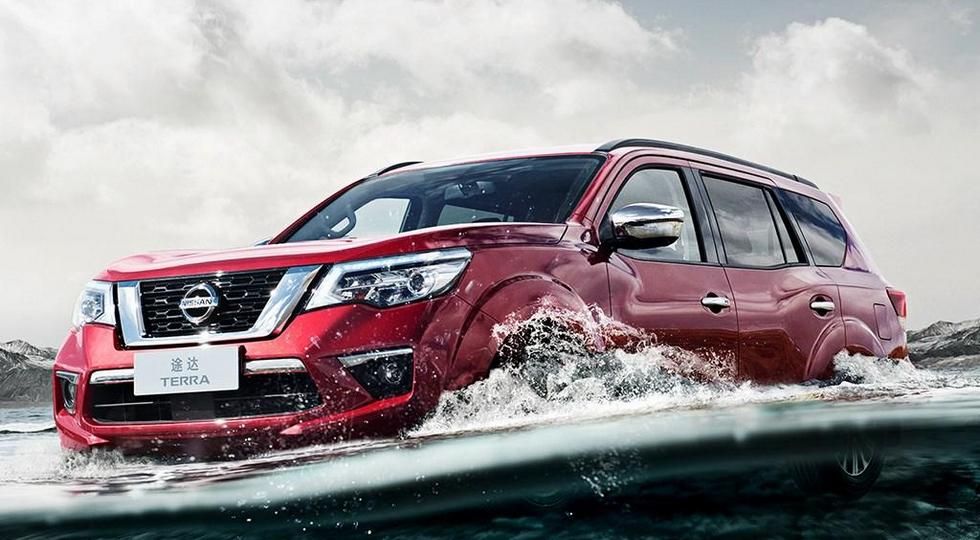 The Japanese announced the premiere date of the newest all-terrain vehicle, which is based on the Navara pickup.

The first batch of official pictures of Terra from Nissan appeared in late February 2018. At the same time, the company told when the car will make its debut - a month later at the motor show in Beijing. Now everything is already declassified - with the new photos added the date of the presentation of the car - April 12.

The basis of the Nissan Terra is the base of the Navara frame pick-up truck of the latest generation. The novelty will join the company's lineup instead of Pathfinder and Paladin. In rivals SUV attributed to Toyota Fortuner with Mitsubishi Pajero Sport. First, Terra will arrive in China, after which Nissan will launch a novelty in the rest of Asia.

The Chinese car will receive a gasoline "atmospheric" 2.5 liters for 184 "horses", working with a MCP or AKP. The novelty will receive either rear or full drives. In other countries, Terra will be equipped with diesel engines 2.3 liters and 2.5 liters with the power of 163-190 horsepower. 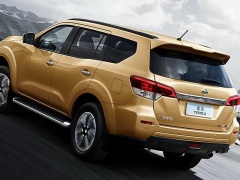