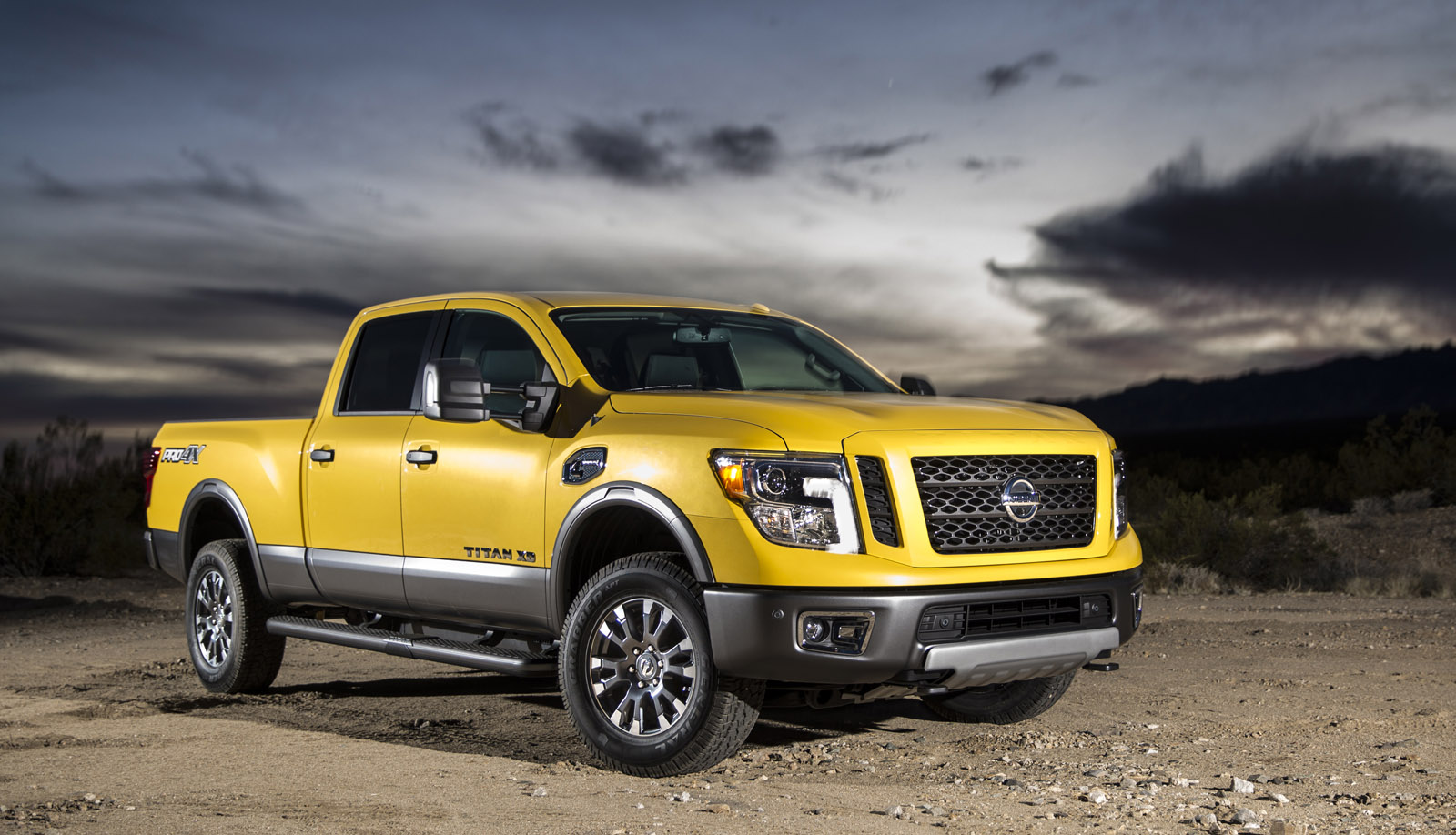 Nissan has presented a new advertisement for the Titan. See the different approach!

The advertisement thanks Ford, Chevrolet and Dodge for preparing the ground for pickup truck in America while the photos of classic pickups are shown.

The narrator compares coaches, fire fighters and parents on whose shoulders the company stands in order to see where else can they go.

The general manager and division vice president confirms that they understand the importance of showing respect that will result in gaining respect.

The advertisement appeared at the time of the national college football championship game. According to Nissan, it is going to run it again during the super bowl.