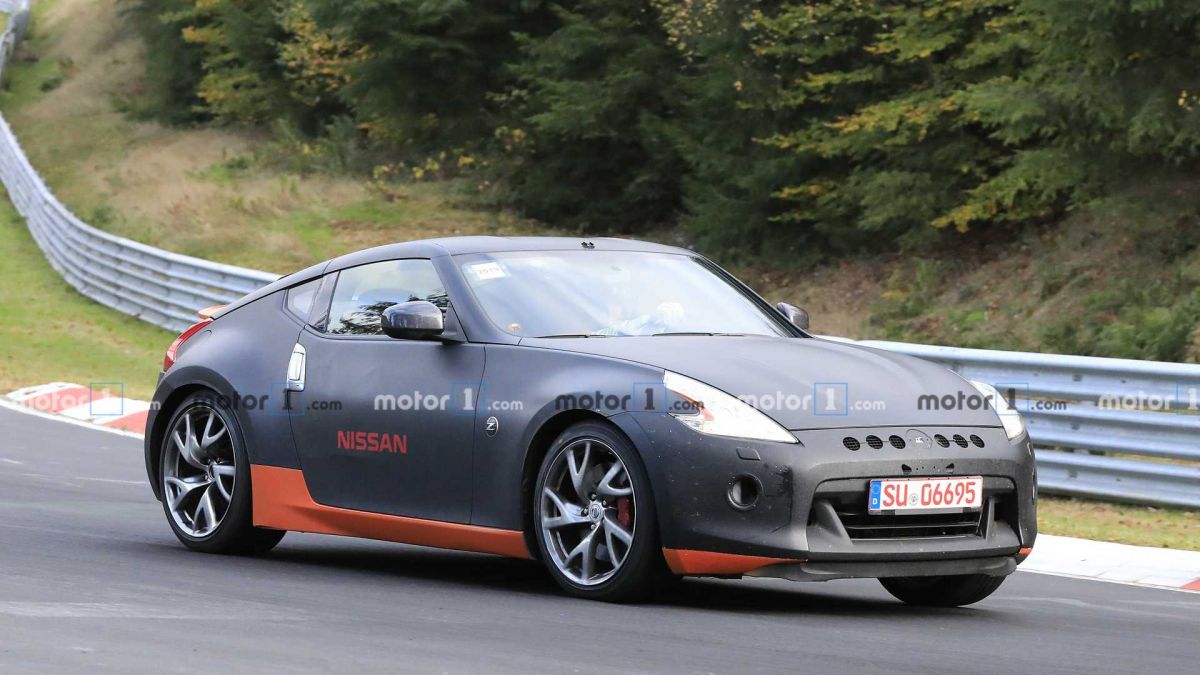 The updated Nissan 370Z is being tested on the famous Nurburgring racetrack, which is popular with manufacturers.

Recall that the first version of the car was released ten years ago, and from that moment, the vehicle did not receive any changes. The first photos taken by photo spies during the tests appeared on social networks.

Considering them, we can say that the car's exterior received a new front bumper, upgraded taillights, and head optics, new door handles, as well as additional chrome trim. Detailed technical data has not yet been announced. But, despite this, it can be assumed that the new version of the sports car will be more potent in comparison with the previously released version.

Manufacturers will announce information about the presentation of the car only after the successful completion of test tests. Immediately after the show, mass sales of the car start, together with which manufacturers will announce the cost of the model. Fans of the automobile brand are looking forward to when the novelty enters the European and American markets. It will be a landmark event for the company and many drivers. 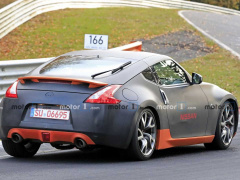