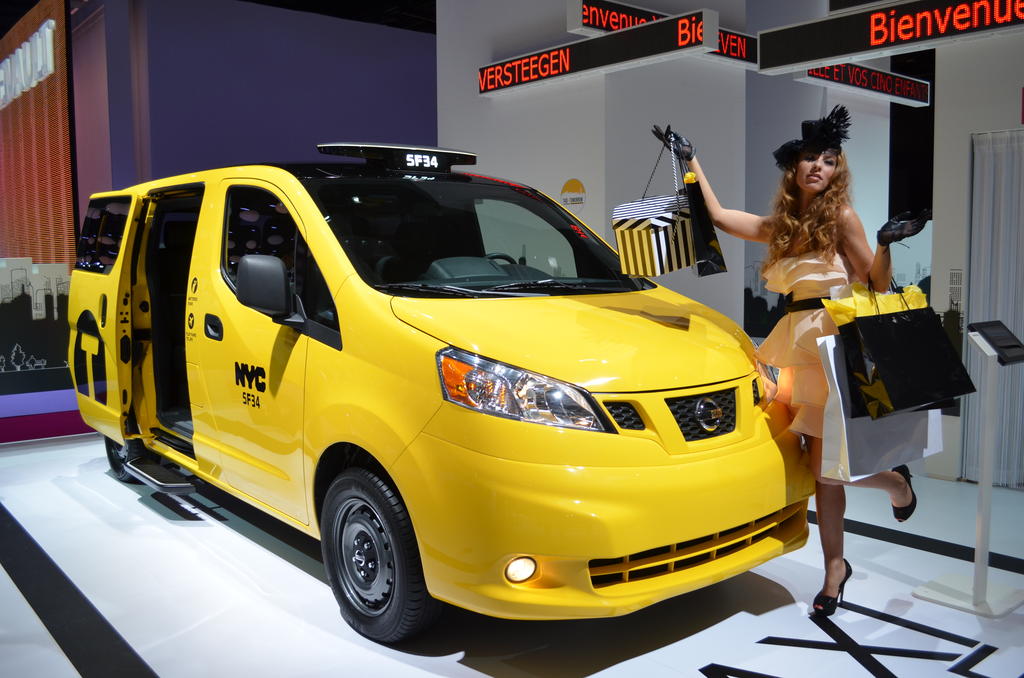 Soon Nissan might become the only model in New York taxi park.

City legislators of Big Apple voted for singling out Nissan as the only new taxi provider. To put it mildly, people treated the piece of news not very enthusiastically. The decision rose from a won appeal court hearing after a year ago such monopolistic approach had not been supported by the judges of the lower court.

A legal note mentions that the Japanese company is really subjective to access to city taxi park if it promises to provide the most effective and modern vehicles to comply with the local demands of the city itself and its residents.

Agreement was achieved by the auto brand in 2011. It will get more than a billion dollars in return to 15,000 new cabs.

New York is known for the variety of municipal car park where spacious crossovers neighbour with famous Crown Victoria and ecological Toyota Prius. Nissan is not positioned at the top of the market but it has a stable NV200 sales flow to separate drivers asking nearly $30,000 for each vehicle. 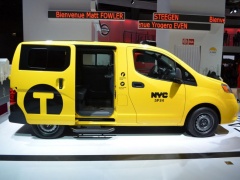 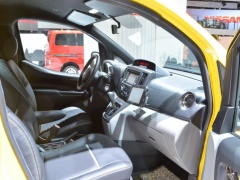 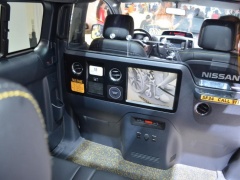