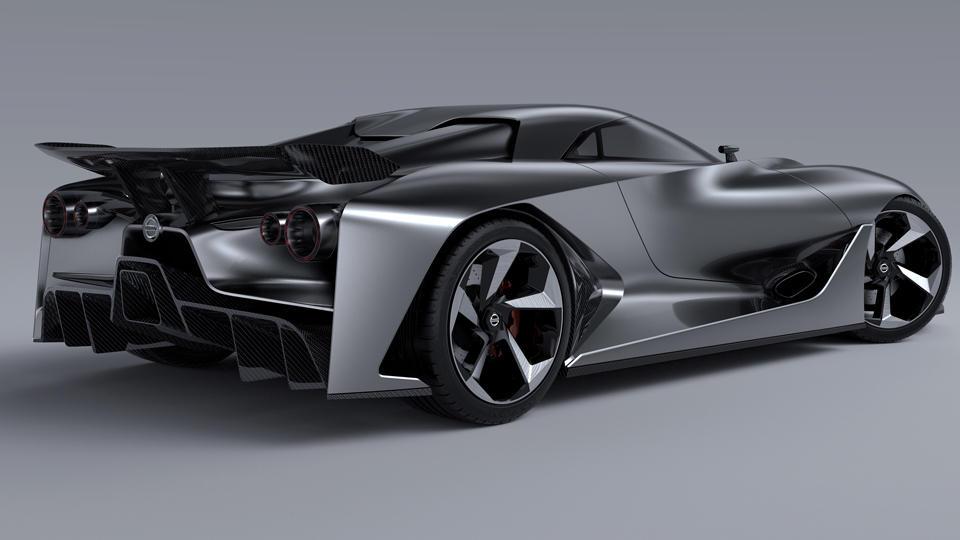 Presentation has been conducted for the concept called Vision Gran Turismo which, according to carmaker’s information, bears design resemblance to a future car.

Engineers of the English department participated in developing design of the new vehicle. Frankly speaking, the press release was everything but actual information supplier. Real specifications are scarce. They pretty much finish at 2+2 seating announcement. Engine is still a mystery, but Nissan revealed that the real vehicle would impress, and until then the public should be familiarizing itself with the concept.

Next months Gran Turismo players will get access to the new Japanese offering. Meanwhile the intrigue lives on with the looks of Nissan Concept Vision Gran Turismo being so close to R35 GT-R that almost no doubts are left the vehicle is a kind of next GT-R’s promo.

Previously the information slipped that future GT-R will be a hybrid car featuring an impressive total output of 800 hp making 2.7-second acceleration to 60 mph a piece of cake. 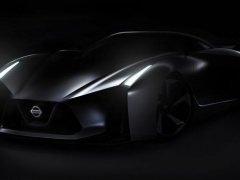