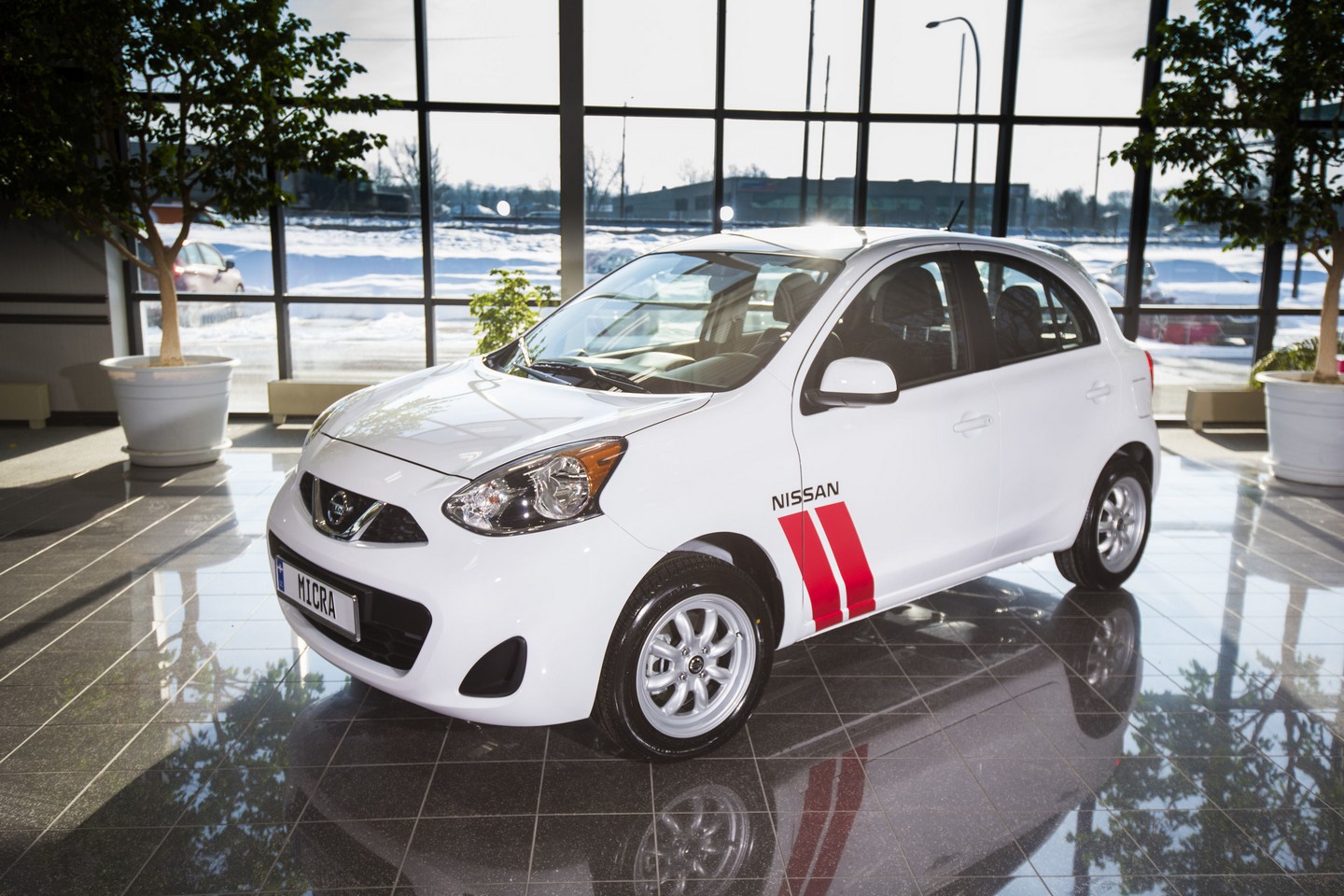 The limited-run offering does not have any mechanical touches. All the new features concern its visual attractiveness. So, there are body graphics mimicking the exterior of the race car and 8-spoke 15-inch alloys. Oliver Bédard, the champion of the automaker’s Micra Cup completion, has individually signed a plaque.

Nissan Canada has stated that the car will arrive at the market in spring. However, only 250 models will be produced. The standard Micra (CAD) will cost $9,998.

The motorsport variant receives power from the 1.6-litre V4 unit producing 109 hp (the identical engine that powers the road-going car). Though, its brakes are larger, exhaust is race-spec and suspension is upgraded.

The season will start on May 14-15 this year. The first two races will happen at the Calabogie Motorsports Park. You need to know that the Nissan Micra Cup season will end on September 23-25 with the races 15 and 16. They will take place at Circuit Mont-Tremblant.