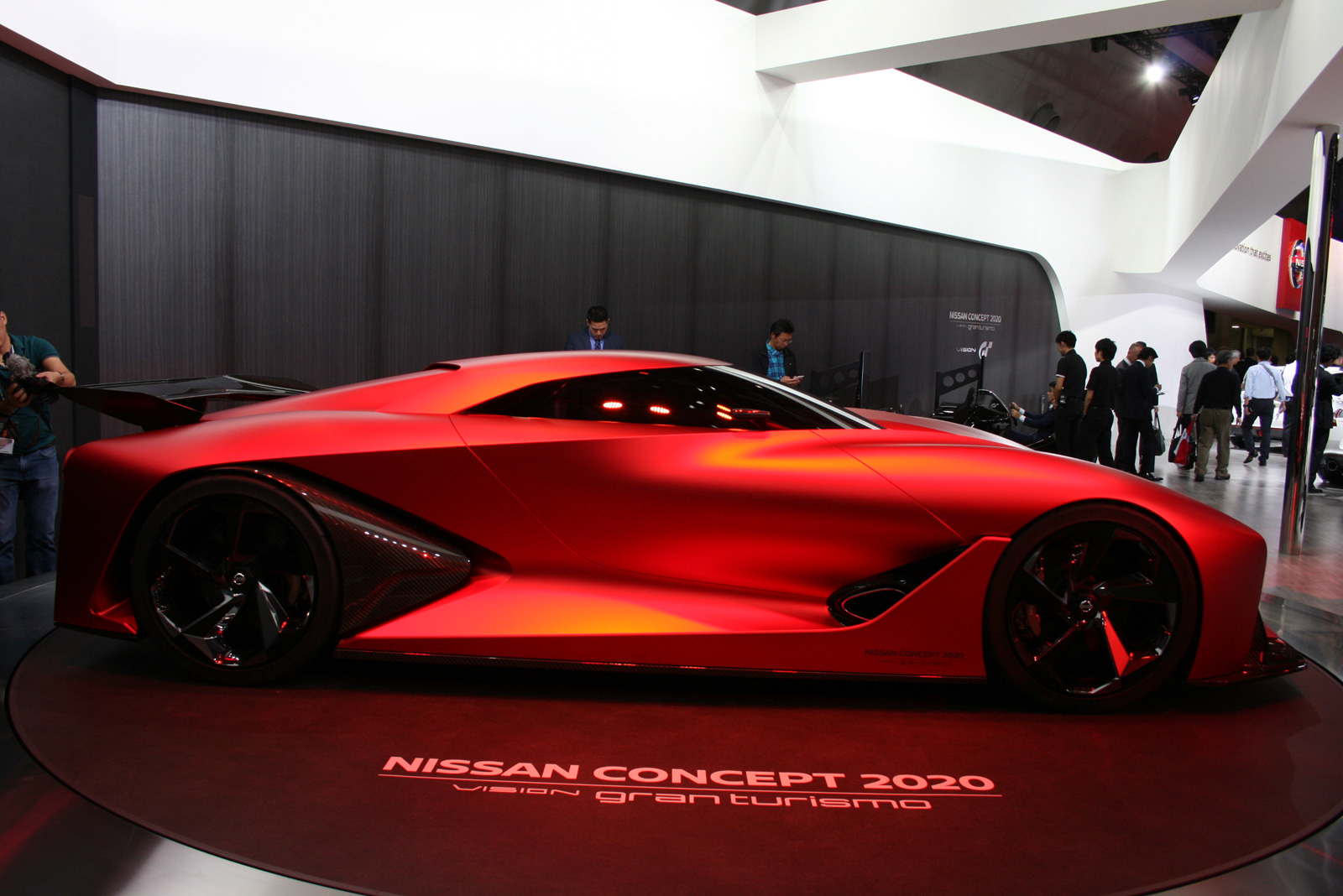 The Concept 2020 Vision Gran Turismo from Nissan has gained a new colour. It looks perfectly well!

The wild new sports vehicle concept has been shown earlier. However, we could see only a silver-coloured car. The Japanese producer gifted the model a new colour before this year’s Motor Show in Tokyo. It was called Fire Knight red by the automaker. Besides, the concept has got a new expression of the company’s signature V-Motion radiator enclosure.

The concept was presented at last year’s Goodwood Festival of Speed for the first time. It debuted as a real life variant of the virtual sports vehicle in Gran Turismo 6. Young designers at Nissan were dreaming of this project. They were given a chance to develop the perfect supercar for their Gran Turismo fantasy garage.

The Concept 2020 Vision Gran Turismo is believed to preview the GT-R of the next generation. We would be glad if the Fire Knight red paint became possible for future automaker’s offerings. 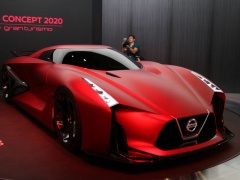 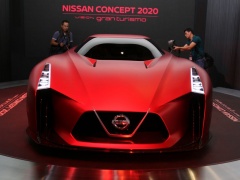