A Range-Extended Offering from Nissan 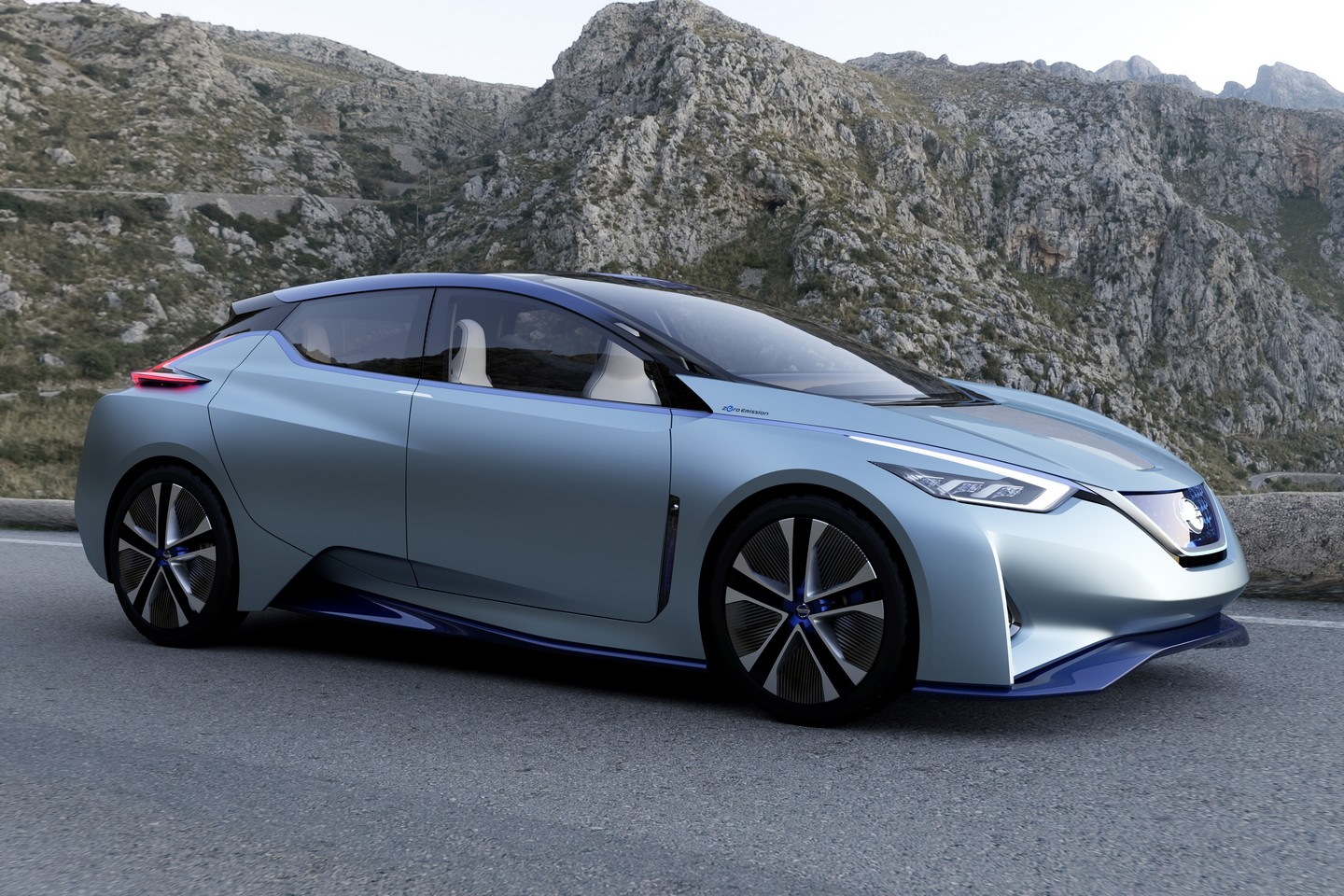 Nissan is famous for its battery electric cars. A new report states that the automaker is going to come up with a range-extended offering.

Motoring writes that the vehicle will be revealed in 2016. It will have a small combustion engine that will recharge the batteries. Actually, it would function similarly to the BMW i3 REx and Chevrolet Volt.

The company has been as silent as a mouse about the vehicle. However, the Deputy General Manager of EV and HEV engineering division at Nissan assures that the Leaf will not get an engine soon. In such a way, a possibility of the model’s origin on the EV occurs. He also confirmed the brand’s intentions to come up with a range-extended offering. Nissan would name it “series hybrid”.

We assume that the new car will become a rival to the restyled Chevrolet Volt that was presented at the NAIAS. It is equipped with the latest Voltec powerplant consisting of an 18.4 kWh lithium-ion battery, a 1.5-litre V4 range extending engine and an electric motor. The Volt is able to ride 50 miles (or 80 km) on its electric motor and 420 miles (or 676 km) overall.