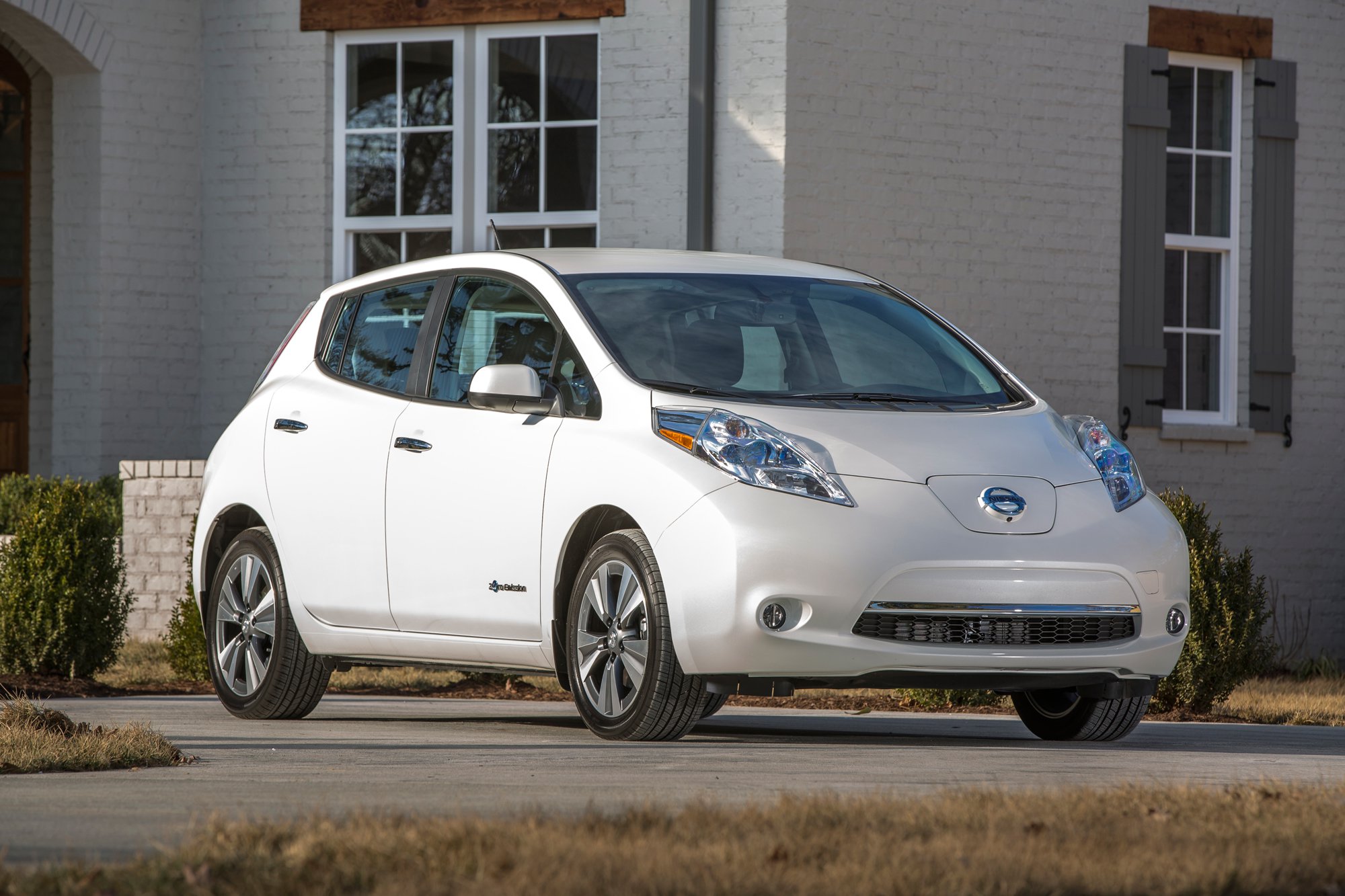 Several offerings from the 2016 Nissan Leaf will receive up to 110 miles of fully-electric range.

There are a lot of gossips about an increased range of the Nissan Leaf. Though, one automaker’s dealership has actually confirmed the news. Andy Mohr Avon Nissan stated that the next year’s model will end the 1st-gen of Leaf. Meanwhile, it will be the 1st time when the vehicle is sold with two different batteries.

The regular Leaf will be equipped with the identical battery as this year’s model. It will provide the car an EPA-estimated driving range of 48 miles. At the same time, higher trim levels will receive a battery with increased by 25% capacity. The dealership reveals on its site that their range will stand at 110 miles.

We do not know if the Japanese producer offers new trim levels for the next year’s Nissan Leaf range or if the SL and SV offerings receive the bigger battery. It also was not told by the dealership what availability and pricing should we expect.

We are curious to know if the brand will ask more money for the bigger battery pack in a segment that is rushing into competitiveness. The 2nd-gen Nissan Leaf is scheduled to come in a couple of years as a 2017 or 2018 offering.