New Batmobile declassified ahead of schedule 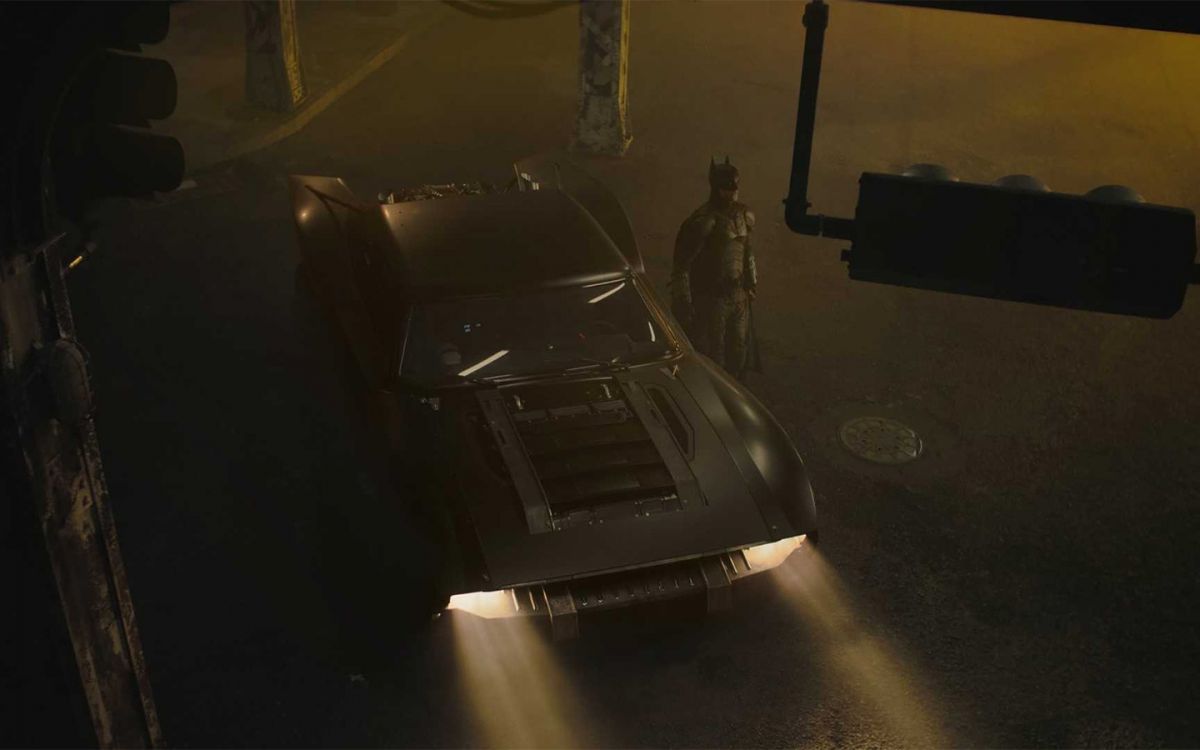 The paparazzi were able to film the "Batmobile," which will be part of the new Batman movie.

The photos show two prototypes of the Batmobile, which differ markedly from each other. Perhaps the cars were intended for shooting in various scenes of the movie.

The Batmobile will get vertical exhaust pipes and an afterburner. The V-shaped motor was installed at the back of the car. In general, the novelty of the movie hero looks like an improved muscle car. The vehicle's design had some looks of the Dodge Charger, Ford Mustang, and the first-generation Chevrolet Camaro.

The premiere of the new Batman movie will take place on June 24, 2021. 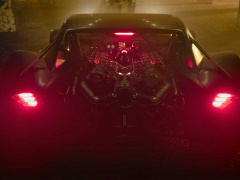