Motor show in Geneva is planning for 2022 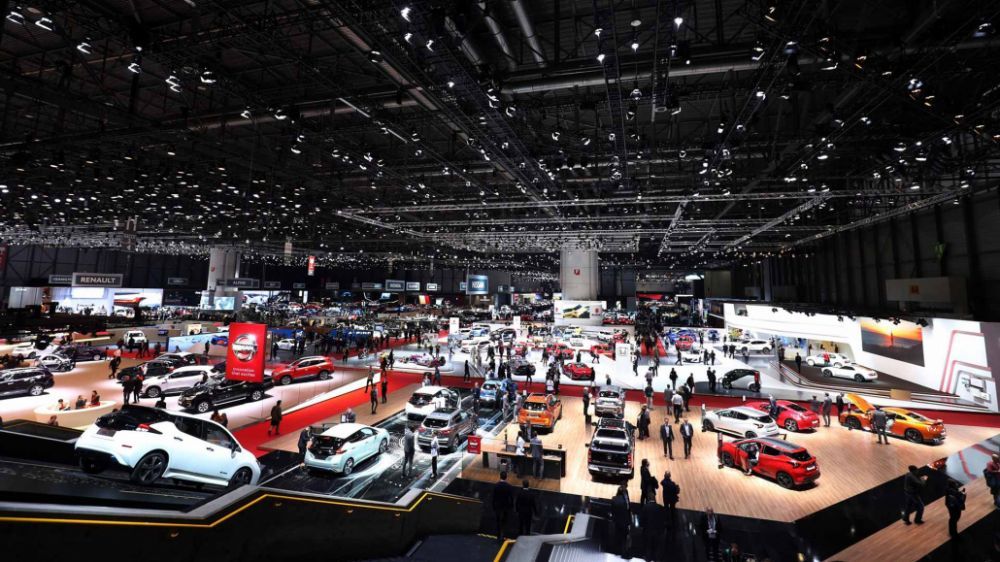 Official sources report a loss of 11 million Swiss francs due to the cancellation of the show in 2020.

Due to the existing financial difficulties, they plan to resume the dealership only in 2022.

In the current situation, the organizers tried to agree with the authorities on the provision of financial assistance in the amount of 16.8 million Swiss francs. Still, it was not possible to decide on the conditions for obtaining a loan. Therefore, the chances of holding a car dealership next year are almost gone.

The car dealership in 2020 was supposed to be the 90th and anniversary. However, four days before its opening, the event had to be canceled. Automakers have replaced real-life screenings of new products with virtual ones via online broadcasts.

Also, due to the situation with the coronavirus, car dealerships in Moscow, New York, and the North American Auto Show were canceled.

The organizers of the Beijing auto show postponed an event that did not take place in April to fall this year. The function should be held from September 26 to October 5.