Expect A Bus From Morgan 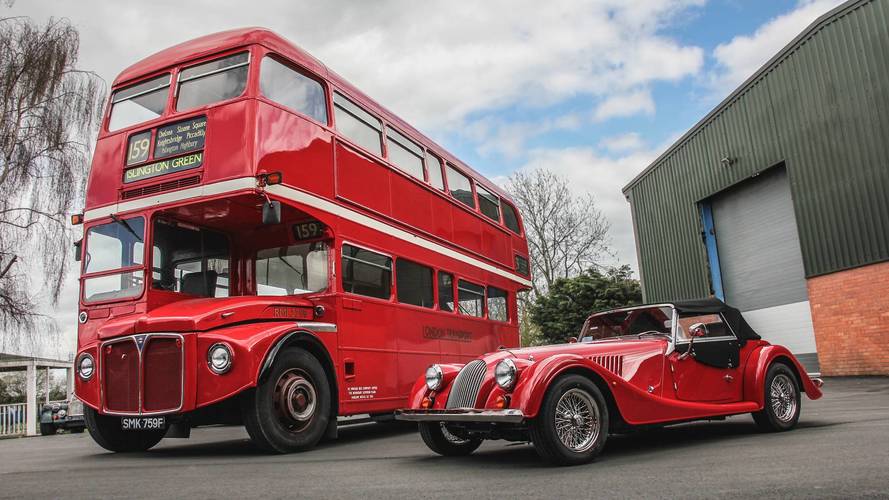 The producer is using a legendary Routemaster for promotional events in 2018.

The company has stated that it is developing a bus. However, it will not be constructing one, but rather it is bringing back the famous Routemaster bus for a run of public events this year.

The bus is the penultimate example to be taken off the London streets. It’s receiving a special send-off from years of service on December, 2005. It has probably run more than 1.5 million miles throughout its lifetime as a London workhorse.

The last of the famous London buses that will be taken out of service are being displayed at the London Bus Museum at Brooklands. Besides, it is the same as the bus that Morgan has acquired not long ago. It is equipped with the 7.7-litre diesel motor from Iveco.

Why did Morgan decide to acquire it? The bus was created in the same year as the 1st Plus 8 appeared (1968). Engineers at the company are developing a “sympathetic” conversion to prepare the unit for appearance in public.

The upgrades will not be big. According to Morgan, the bus came at its Malvern HQ in “incredible condition”. Moreover, many of its original characteristics and features will remain the same.