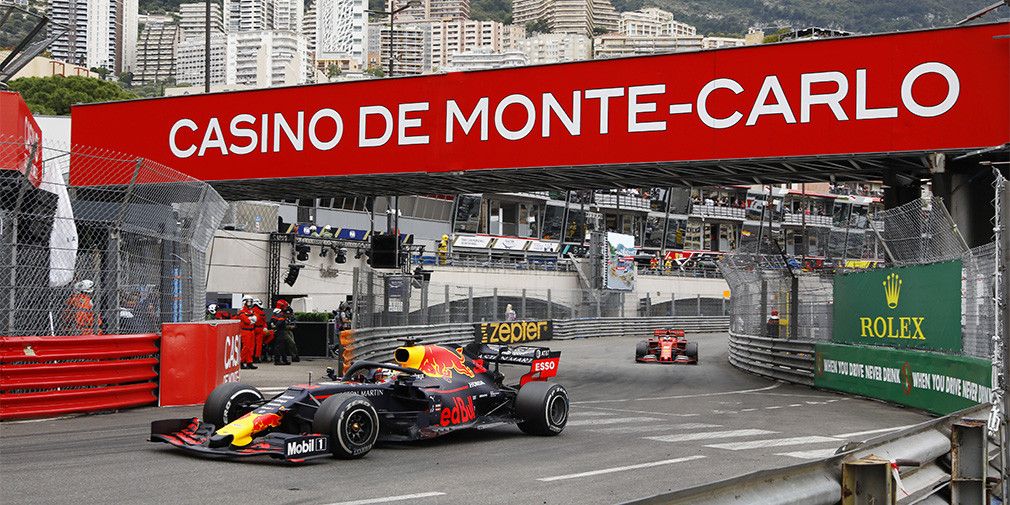 The Monaco Grand Prix will not be held this year Formula 1 race.

The organizers decided so because of the coronavirus epidemic. The official Formula 1 Twitter says that this is not a postponement of the race, but a real cancellation.

This stage in the framework of Formula 1 was carried out annually, starting in 1954. Not so long ago, there was information that Prince Albert II had become infected with the coronavirus.

We add that the Grand Prix of the Netherlands and Spain were canceled. From these stages, it is known that they have been postponed to “indefinite time.” Motorsport.com writes that the organizers of Formula 1 can launch the new season with the Azerbaijani Grand Prix, which will be held in Baku in June.