The future Mitsubishi Lancer can be a SUV 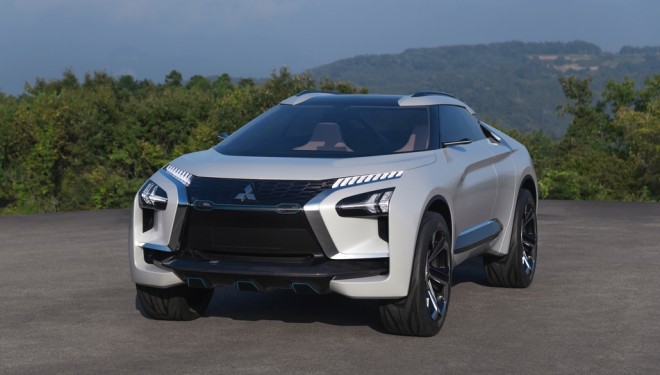 The Japanese are working today on their novelties, in which the new Lancer may appear, but in a different guise.

Mitsubishi operational director Trevor Mann told the media that the company is now working on successors to the crossovers of the ASX, Outlander and it concerns the L200 pickup.

New items are expected for 2025 year. Additionally, the top manager hinted at followers for Lancer and Pajero. Lancer of the new version provide a solution that will fully correspond to the segment. At the global level, the car market of golf cars remains stable, despite the poor implementation of such vehicles in the US and Europe. Better segment is sold in China.

The edition of Auto Express picked up the words of Mann and came to the conclusion that Mitsubishi is preparing a new Lancer in the form of a crossover. The new car will be made in the style of the concept car e-Evolution 2017. Perhaps the serial version of the novelty will be based on the modular platform CMF from Renault-Nissan.