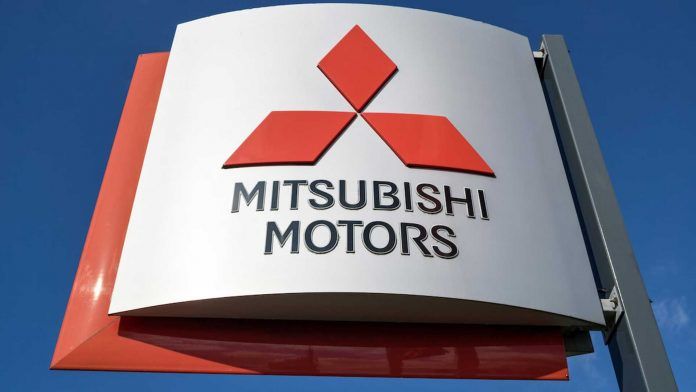 From the second half of this year, a new generation Mitsubishi Outlander was supposed to appear in European countries. The Japanese auto giant, due to changes in strategy, decided to abandon this idea. As a result, the brand new Outlander will not appear in Europe, like other new cars from the company.

Mitsubishi is doing well in Southeast Asia, but the group's bosses need even more. Mitsubishi's new vehicles will be off-road here. For example, the new Triton pickup and Xpander MPV pickups are expected, as well as the Pajero Sport SUV. There should be two more unique items that remain unknown.

By the way, Mitsubishi decided to end the production of the Pajero SUV from 2021 by the cost reduction program.