Mitsubishi Will Help Everyone In The U.S. To See The Solar Eclipse 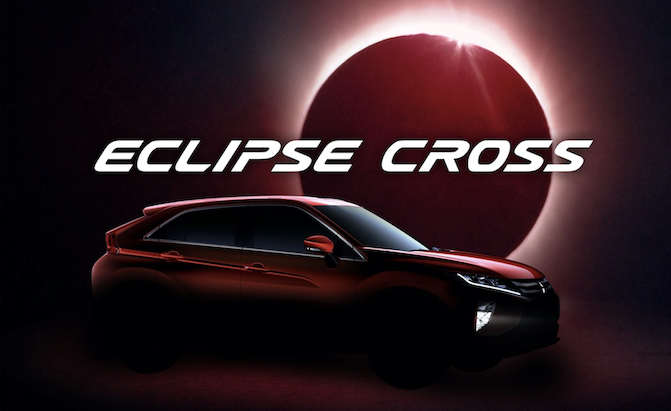 Mitsubishi is going to use solar eclipse for its innovated Eclipse Cross SUV.

It was stated that North America will see a solar eclipse on August 21st. It will span the whole U.S. Only 4% of the U.S. citizens live in the “path of totality” which is the best location for watching the eclipse. The automaker will take social media influences to Salem (Oregon) to watch the eclipse. It is right in the path of totality. The producer is going to stream the celestial phenomenon for people living outside the aforementioned location.

According to Mitsubishi, everyone will get a chance to see the eclipse. For 96% of the country citizens, the partial solar eclipse will be visual; however they will not notice the area getting dark.