A Loud Name For New Crossover From Mitsubishi 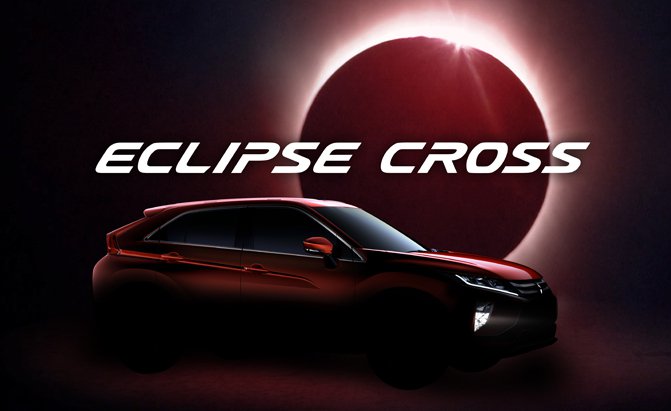 Mitsubishi wants to turn its fortunes around in North America. It has presented an innovated crossover.

The automaker has shared that the new CUV will be called the Mitsubishi Eclipse Cross. The Eclipse used to be a famous sports coupe and convertible earlier. Cross is probably a shortened form of a crossover. The company has not marketed the sporty Eclipse in North America starting from 2012. Lots of people cherish hope that the revival of the name could mean that the unit will feature a sporty driving dynamics.

The brand needs products to bolster its North American range and customers desire crossovers. The new model is supposed to be larger than the Outlander Sport and smaller than the Outlander. The coming-soon compact crossover will feature a “coupe SUV” design with a sloping roofline and beefy proportions.

The Eclipse Cross from Mitsubishi will be presented at the Motor Show held in Geneva this March.