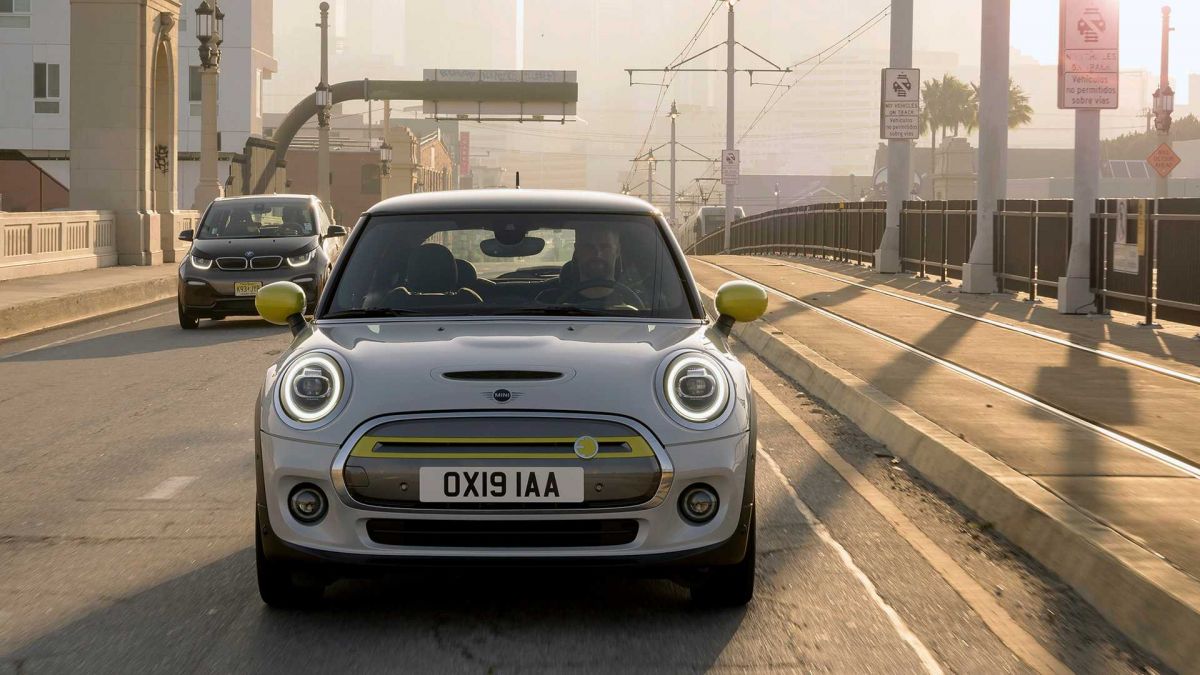 The new car provided with a power plant from the BMW i3S, which allows over 270 km on one charge. For the UK, the cost of the MINI Cooper SE is already known - at least 24,400 pounds.

Although the MINI calls the model Cooper SE, the Cooper S nameplate can be seen on the hatchback luggage door - so the company points to a version of the engine that is comparable in power. The power plant of an electric vehicle consists of a 184-horsepower electric motor (270 Nm of torque) and a traction battery with a capacity of 32.6 kilowatt-hours. From the spot to the “hundred,” the MINI Cooper SE accelerates in 7.3 seconds and reaches a maximum of 150 kilometers per hour. Mileage without recharging - 235-270 kilometers.

Filling the battery with an 11-kilowatt AC charger is possible in 3.5 hours. From a fast terminal with a power of 50 kilowatts, charging up to 80 percent will take 35 minutes — connectors for connection located in the same place where the fuel tank neck located on an ordinary car.

The appearance of the MINI Cooper SE is almost entirely consistent with machines with internal combustion engines. An electronic parking brake appeared in the cabin instead of a parking brake and a new 5.5-inch digital tidy. 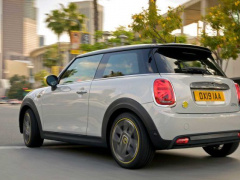 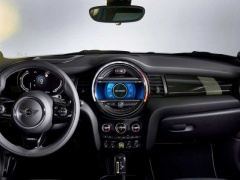