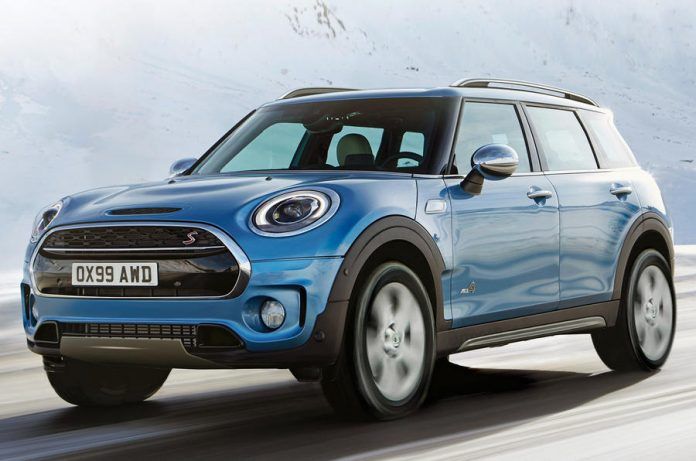 The small wagon Mini Clubman of a new generation will turn into a crossover.

About this spoke the chief stylist of the British brand Oliver Heilmer.

The debut for the Mini Clubman took place in 2007. Since 2015, the implementation of the second generation of the model has begun. This year, the wagon was updated, but it is sold extremely unsatisfactorily. The Mini sales trend is steadily decreasing: in 2013, the company sold 66 302 copies of the car, and in 2018 only 23 thousand cars were sold.

Mini does not have in its line of crossover or SUV, which are popular today. The company wants to change the situation for the better. Besides, Mini will conduct significant innovations in the model line.