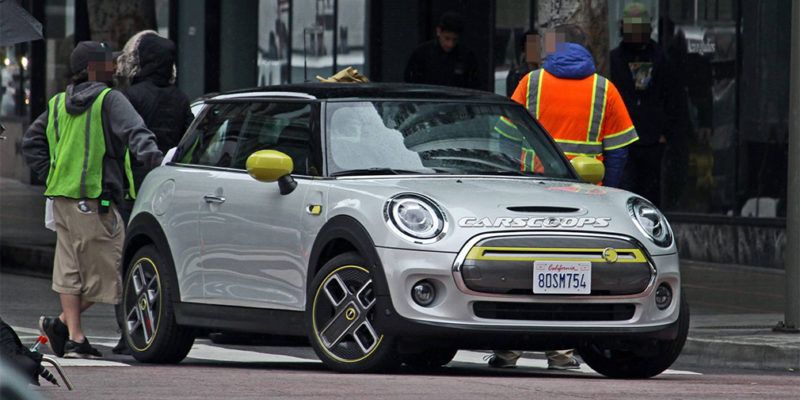 MINI spread the teaser of their own first commercial electric car Cooper SE.

Officially, the car will debut on July 9. The automaker has previously was engaged in accepting orders for a new product in Europe.

The appearance of the commodity car is very reminiscent of the MINI Electric Concept concept car, which debuted for public two years ago. Cooper SE will get a similar "closed" grille with yellow inserts, a port for connecting the charging cable, which is present on the right, as well as special aluminum wheel rims.

According to rumors, the Mini electric car will be provided with a BMW i3S hatch installation. It should be an electric motor with a power of 184 "horses" with 270 Nm of peak torque. The engine receives energy from batteries at 44 kW/h according to the power reserve at auto 270 km run on the cycle WLTP.