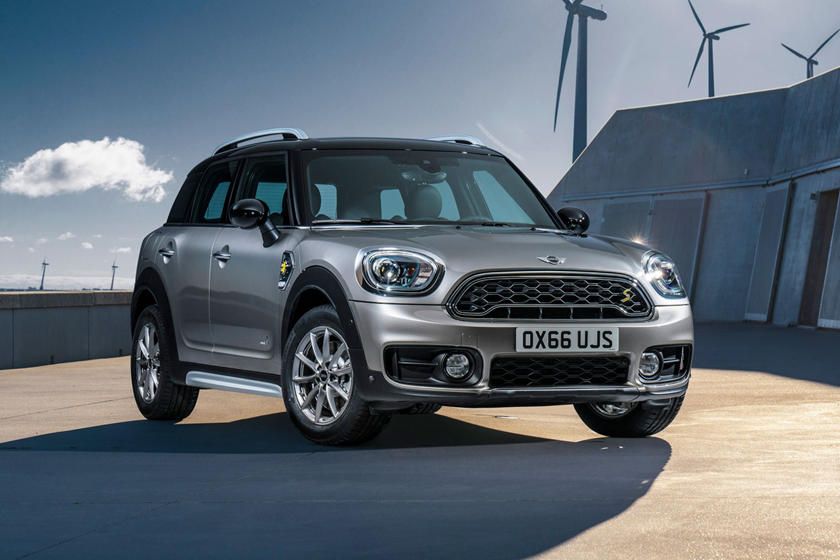 In September, the MINI brand will showcase two models at the Frankfurt Motor Show.

The first mass electric car of the brand, Mini Cooper SE, will celebrate the premiere in general public, and also, the improved Mini Cooper SE Countryman All4 hybrid will present for the first time. The gas-electric SUV, which appeared in 2017, received a new traction battery this year. Its capacity was 10 kW / h against 7.7 in the previous version.

It made it possible to increase the power reserve without starting the engine from 40 to 55–57 km. The increase in battery capacity occurred without an increase in its size, due to progress in-cell technology. And a new battery must fill in five hours. And it has a unique wall charger in 3 hours and 15 minutes.

Replacing the country's traction battery with an improved one followed a similar modernization of the related BMW 225xe Active Tourer compact van because they have the same power plants. The combined return of the system remained the same - 224 hp, as well as acceleration time from zero to hundreds - 6.8 s, but the fuel consumption in the combined driving cycle.