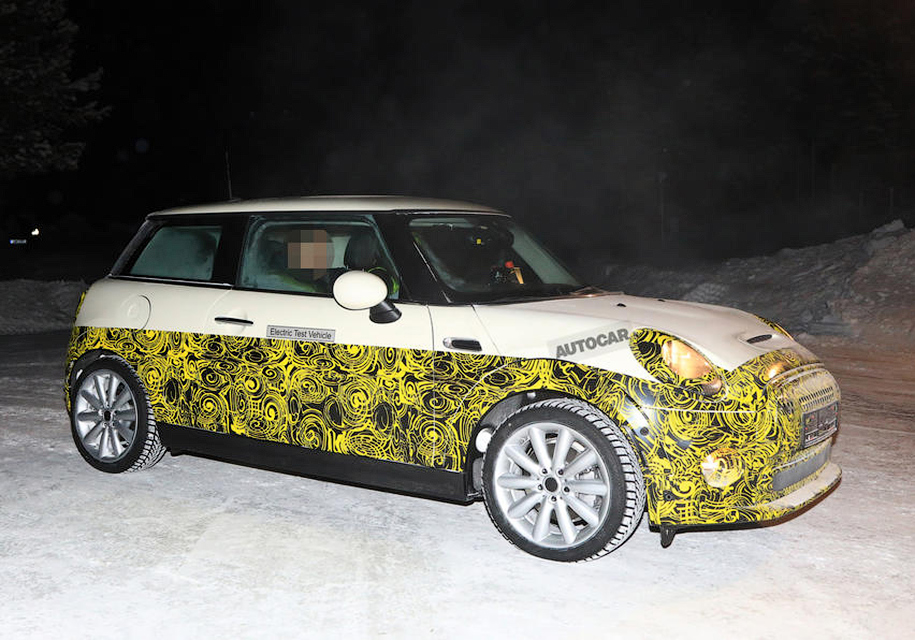 The manufacturer brought electric MINI Electric to tests in the conditions of the north.

The car will go on sale in 2019. The model will be built on the basis of the BMW UKL platform at the plant in Oxford (UK), where the Hardtop models are assembled. Electric power plant will be provided by BMW. One charge is enough to overcome about 300 kilometers of the way.

Judging by the photos of the test events published on the web, the experts concluded that MINI Cooper was taken as the basis of the concept. It is expected that the exterior and interior of the car will receive some changes. In particular, the conceptual model will receive the yellow accents of the body, which are familiar to buyers on the model MINI E. Thanks to these tests, engineers will be able to identify all the potential weaknesses of the car and maximize the final model. This is not the first such test for electric cars, because severe weather conditions are an important element of testing. This procedure allows you to determine how the car behaves in the face of increased complexity. 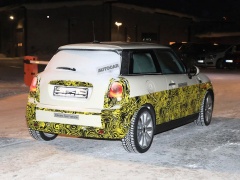