2014 MINI Cooper Will be Uncovered at the LA Motor Show 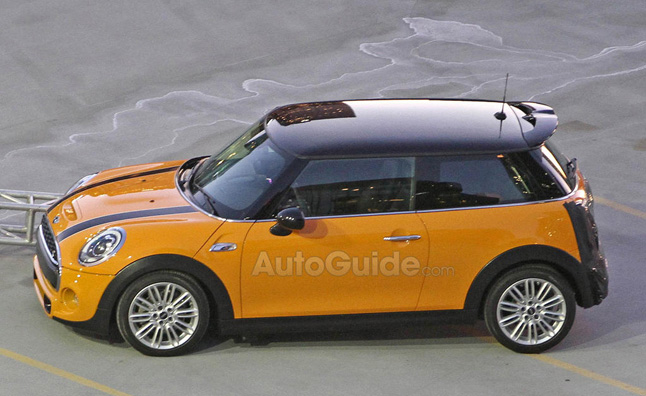 Initially planned to make its debut in Frankfurt this fall, the next-gen MINI Cooper will now be unveiled at the 2013 Los Angeles Motor Show.

With the production BMW i3 being revealed online on July 29, instead Frankfurt Auto Show will keep the spotlight on the German company’s i-brand, leaving the fresh MINI Cooper to debut in LA, California.

The next-gen MINI Cooper is going to be equipped with a 1.5-liter, 3-cylinder engine under the hood with rumored horsepower figures to be around 120 horsepower to 200 horsepower. There is, however, a chance that the current 4-cylinder powerplants will carry over for the first year that the next-gen Cooper is available, until the British brand has production on its 3-cylinders under control. Noteworthy, the 2014 MINI Cooper will be constructed on a new front-wheel-drive platform that will also be shared with BMW’s 1 Series GT and MPV vehicles. 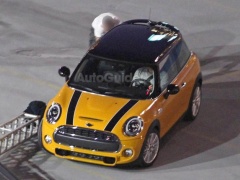 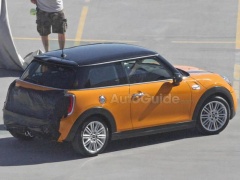 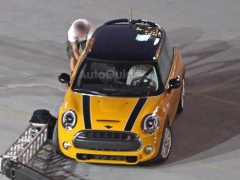