Will There Be Another Diesel Scandal? This Time It's Mercedes! 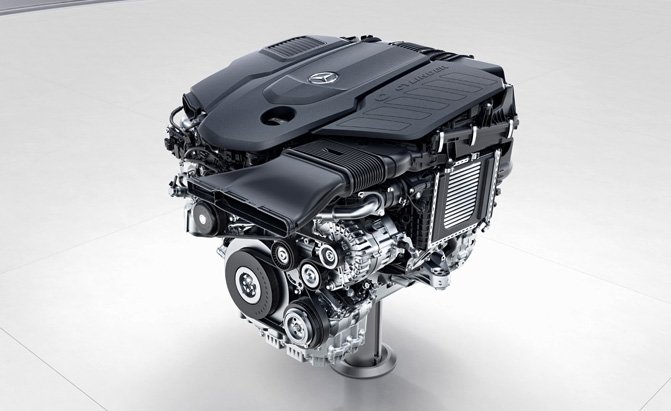 Mercedes-Benz’s parent suffers investigation connected with a possible fraud that has to deal with false advertising and the possible manipulation of exhaust-gas aftertreatment in its diesel vehicles.

It has been reported that the Stuttgart prosecutor’s office said 23 prosecutors and almost 230 employees along with police and state criminal authorities were involved in searching 11 sites in the German states of Berlin, Baden-Wuerttemberg, Lover Saxony and Saxony as they search for data-files and proofs to make a case.

Daimler decided to release a short statement regarding all that. Daimler stated that it is fully co-operating with the authorities and has given the needed info in yearly reports and interim reports.