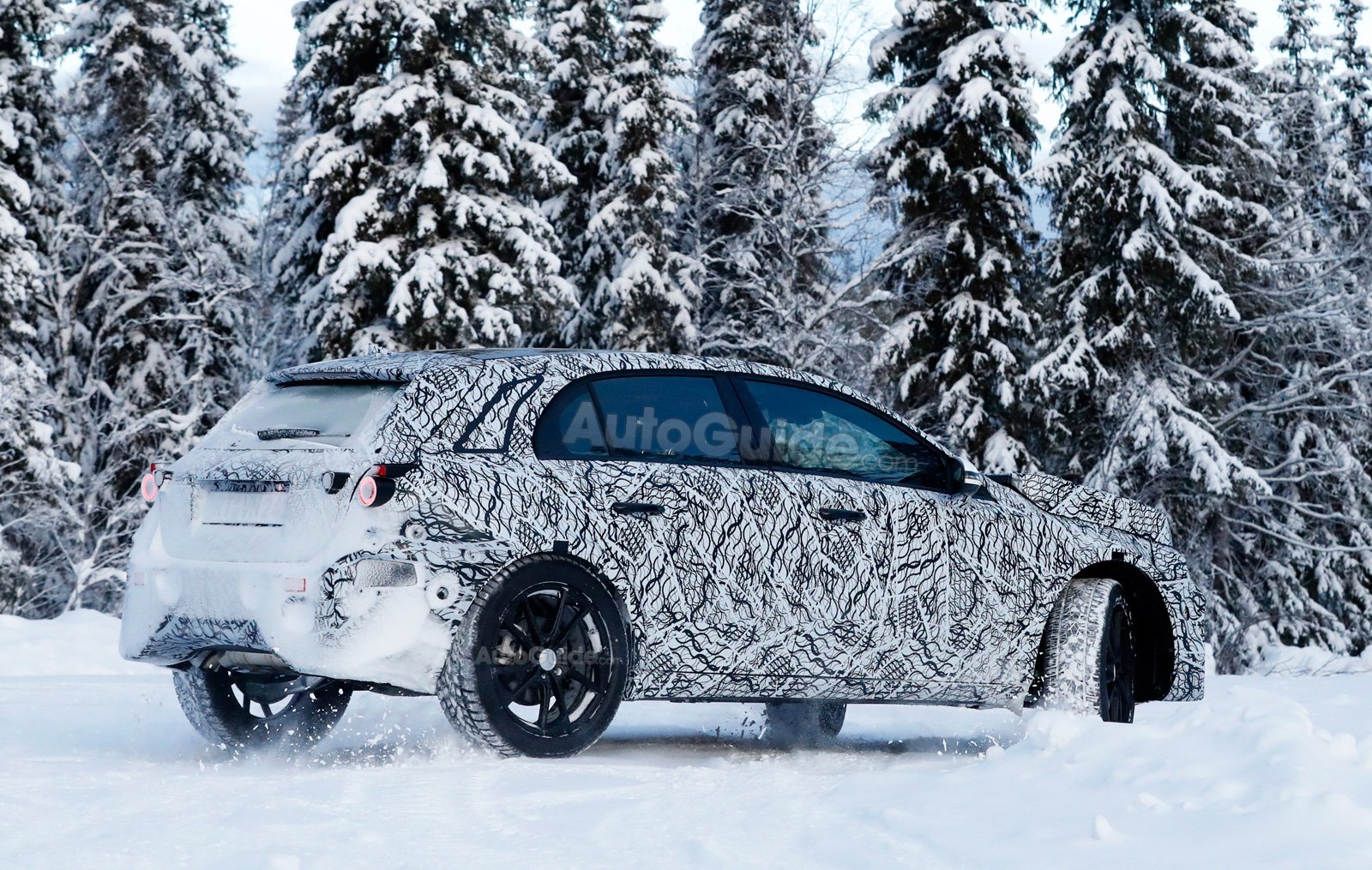 A week has passed since the refreshed GLA crossover from Mercedes-Benz had been presented. The producer has already started initial testing for the next offering.

The upgraded GLA debuted at this year’s Auto Show held in Detroit last week with improvements and enhancements. It will be held over till the next-gen offering comes. The company is not spending time in waste creating the innovated GLA. Paparazzi have snapped a company’s A-Class prototype that was taken as a mule for testing. The innovated GLA and A-Class offerings will ride with the same platform.

The mule features a higher ride height, bigger tyres and wheels and a somewhat wider track. The next-gen offering should arrive at the end of 2019 or at the beginning of 2020. 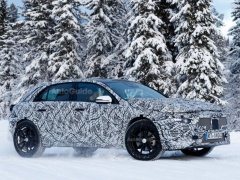