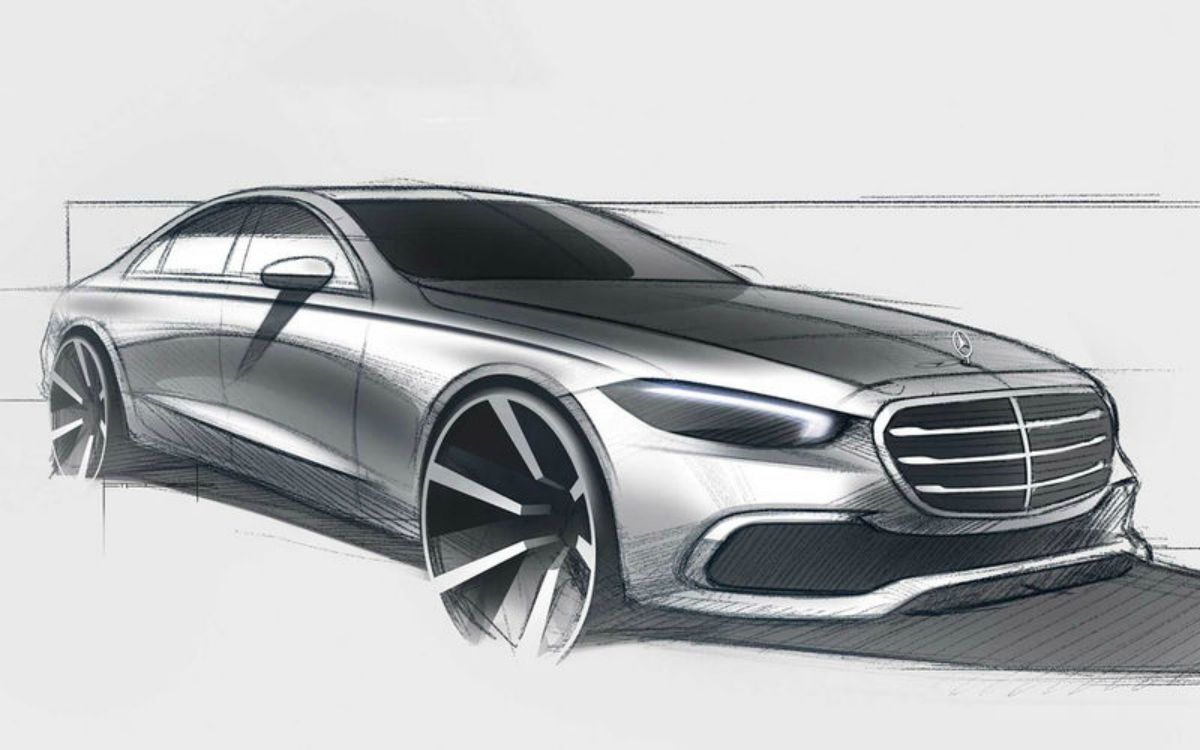 Mercedes-Benz has revealed the latest teaser for the latest S-Class sedan, which is declassified by the flagship's appearance.

The debut auto show will take place on September 2.

The teaser is a design sketch showing a large car with a sloping roofline in a sports coupe style. The sedan has a different head optics like the new CLS and E-Class, plus a larger radiator. The rear part of the new generation flagship body has horizontal headlights connected by a chrome line.

Earlier, Mercedes-Benz showed a snapshot of the novelty's interior, in which about 30 physical buttons will appear. Most of the functions are activated by touching the display, gestures, and voice commands. A total of 5 different displays will appear in the cabin. 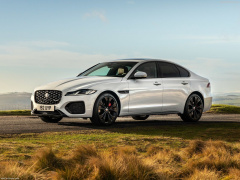