Mercedes will produce even more compact cars than now 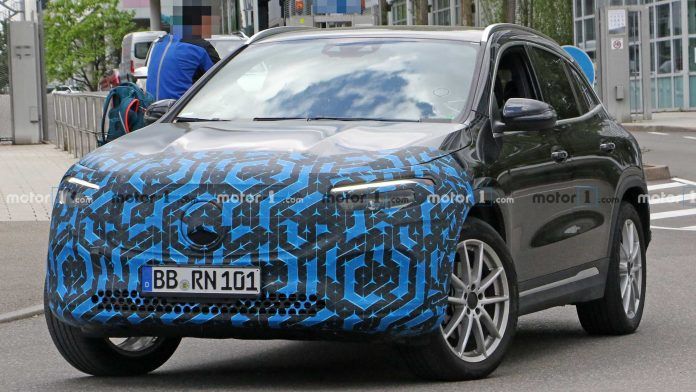 Mercedes-Benz may begin to produce even more compact cars than it currently has in the model line.

Among them will be electric cars. It was reported by Which Car.

Mercedes-Benz has an MFA platform on which it can create new models from existing models. For example, in the last two years, the German auto giant has developed a new A-Class, GLA, and CLA.

At the end of the year, EQA will appear - the first serial compact mass electric car. It was rumored that another new compact all-electric model might join it.