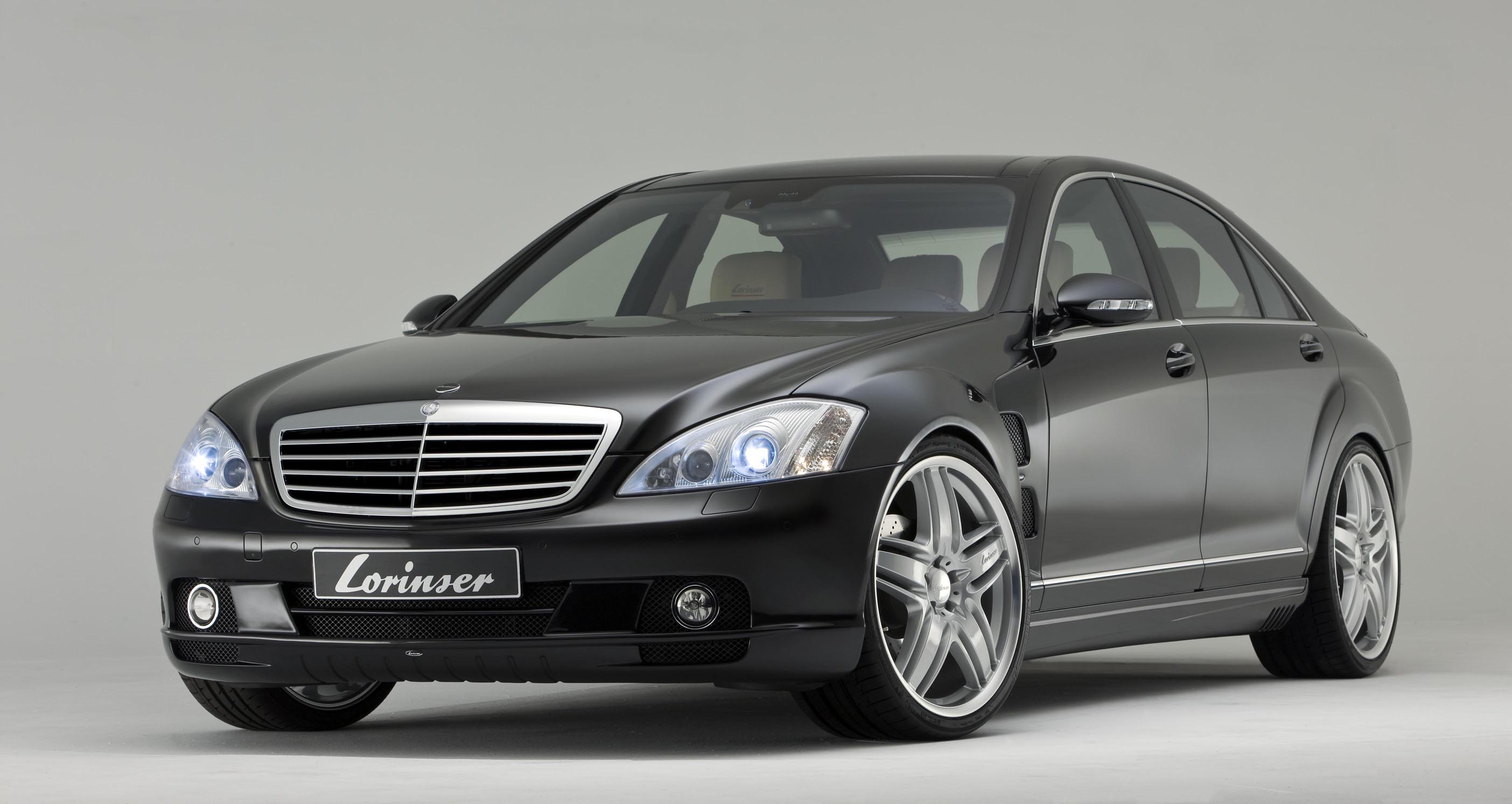 A Mercedes-Benz executive has informed that a S500 plug-in hybrid version will join the fresh S-Class range and will be revealed at the Frankfurt Auto Show later this year.

The Mercedes S500 plug-in model was approved by David McCarthy, Senior Chief of Corporate Communications at Mercedes-Benz Australia, though the brand didn’t clarify if it’ll be a worldwide vehicle and when it’ll be delivered.

The German brand also didn’t unveil any specifics on the car’s powertrain but the S500 plug-in is going to have a regular gasoline V6 mated to an electric engine that will provide about a 20-mile electric-only range. Mercedes did confirm that it will emit less than 75 g of CO2 per km, which equals to about 72 mpg. 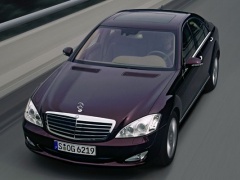 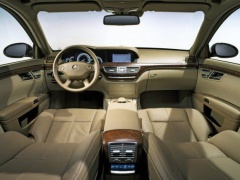 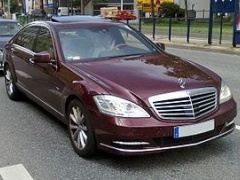