Mercedes-Benz Vision EQXX to appear in 2022 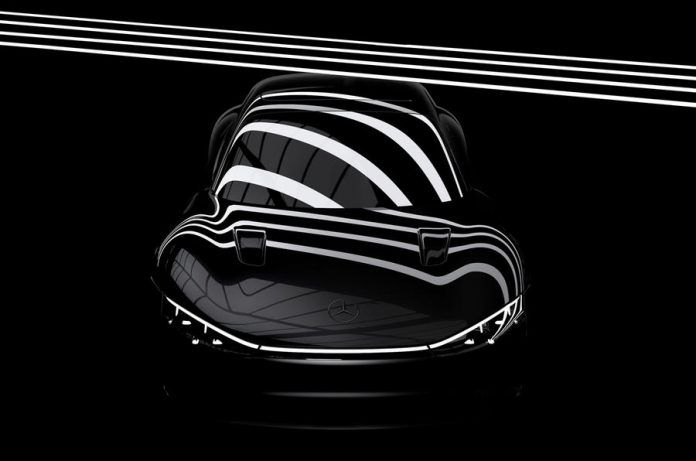 Representatives of Mercedes-Benz have officially confirmed that the electric car, based on a prototype Vision EQXX, will be on sale next year.

It is noteworthy that the novelty will overcome more than a thousand kilometers on a single battery charge.

For the first time about the development of a new electric car, Mercedes-Benz announced a year ago. The project has also involved the Mercedes AMG High-Performance Powertrains company engaged in developing installations for Formula 1.

The car will be given two electric motors, and the battery will be able to function at a voltage of 800 volts, supporting a charge of 250 kilowatts.

Mercedes-Benz has planned that by 2025, all models will be electrified, and three new platforms will be developed.