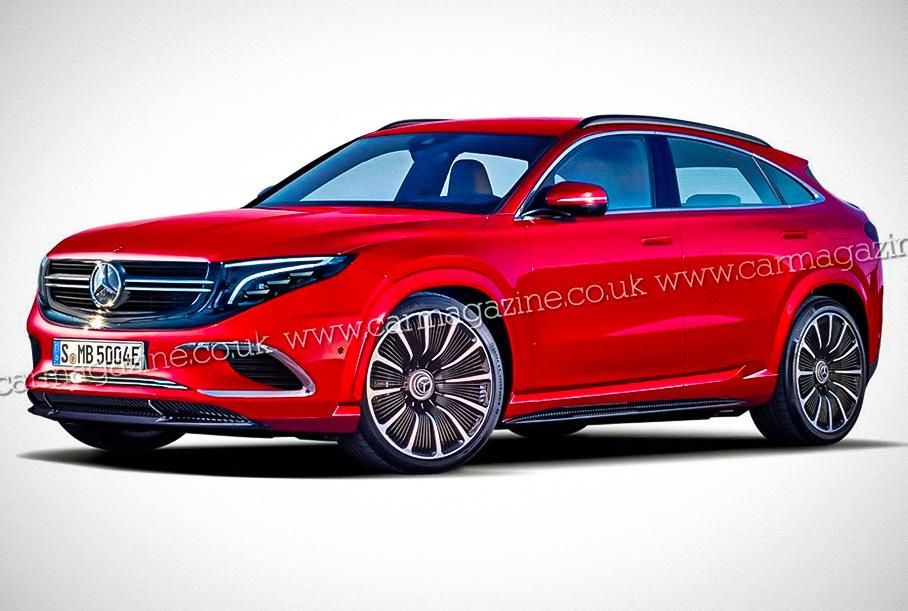 The British edition of Car Magazine told about the plans of Mercedes-Benz to resume production of the R-Class.

The seven-seater will be part of the Mercedes EQ electric family, with a 1,000-horsepower unit.

Today, the Mercedes-Benz R-Class is not sold anywhere, and its last sales took place in China. The assembly of the country's model was carried out at the AM General enterprise in Indiana, USA. There were two versions of the car on sale: the R 300 4Matic Long and the R 400 4Matic Long.

Mercedes-Benz is reportedly considering bringing the R-Class back to the market. However, the car will become part of the concern's line of electric vehicles. The all-electric SUV will receive the EQR prefix, adding three electric motors and 105-kilowatt-hour batteries. The total output of the installation will reach 1006 hp. and 1350 Nm.

Perhaps Mercedes-Benz will declassify the all-electric R-Class closer to 2025.