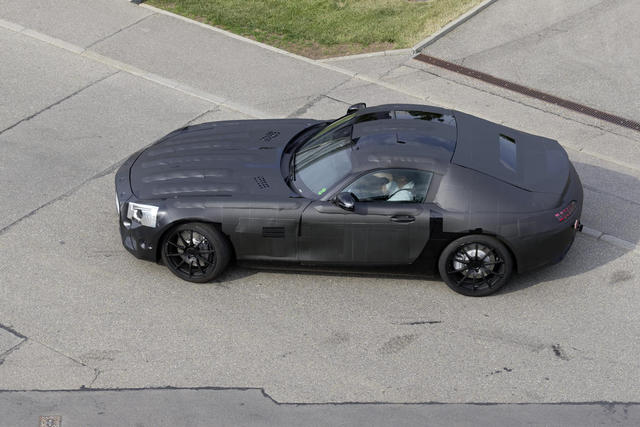 Mercedes-Benz has unveiled few pictures of its approaching SLC AMG, which will be released in North America in early 2015.

The pictures, which come officially from Mercedes AMG, unveil a top-secret sports vehicle that is obviously smaller than the current SLS AMG. The model is being constructed to compete directly with the Porsche 911 in both cost and performance. Currently, the SLC is in its first level of durability examination with the coupe model hitting the sales first before the convertible version comes in 2016.

However, when the car goes into production and is officially unveiled, it won’t be sporting the SLC name. The German brand announced that the SLC does not share anything with the SL, and wants to ensure that it’s clearly placed separately from the current SLS sports vehicle.

As for what will enhance the brand’s fresh 2-seater, rumor has it that it’ll be the first to get a brand-new twin-turbo, 4.0-liter V8 motor that will have about 500 hp. 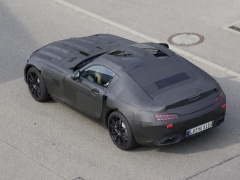 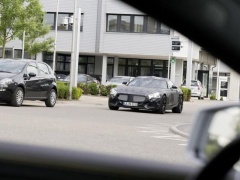 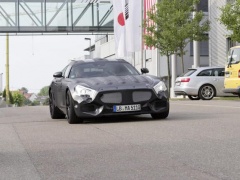 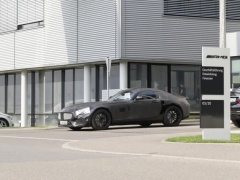