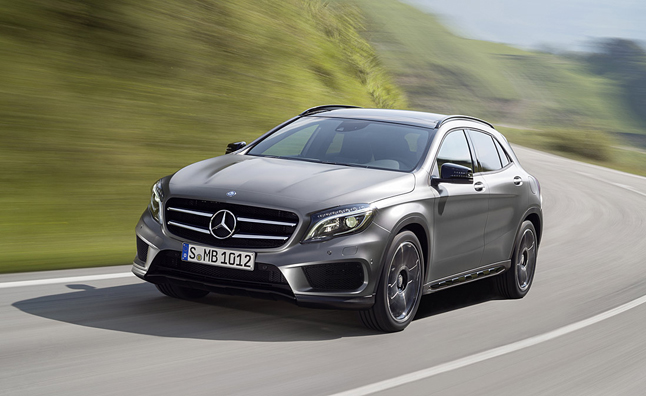 Providing a teaser video of its fresh compact crossover, pictures of the Mercedes GLA are uncovered now.

The GLA shares much of its style with the smaller A-Class and CLA-Class vehicles. It’s clear now by seeing these pictures that the GLA was heavily influenced by the Concept GLA that Mercedes uncovered earlier this year at the Shanghai Auto Show.

The vehicle points the 5th crossover/SUV in the Mercedes-Benz lineup.

The power will be generated by the same turbocharged 2.0-liter 4-cylinder motor equipped in the CLA model with about 200 hp and closer to 250 lb-ft of torque.

The GLA will be officially unveiled at the 2013 Frankfurt Auto Show, but expect more official info on the fresh compact crossover in the coming days, especially now that these pictures have leaked. 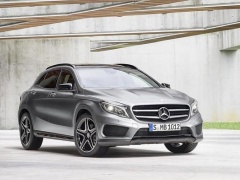 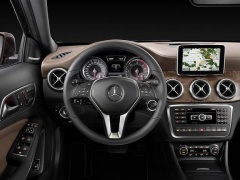 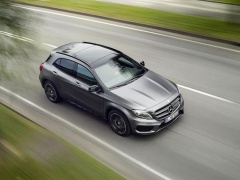 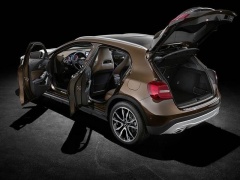 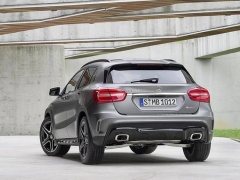 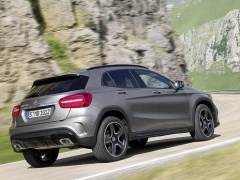 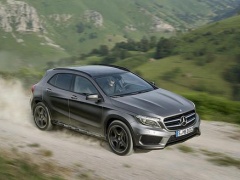