What could be the front-wheel McLaren GT? 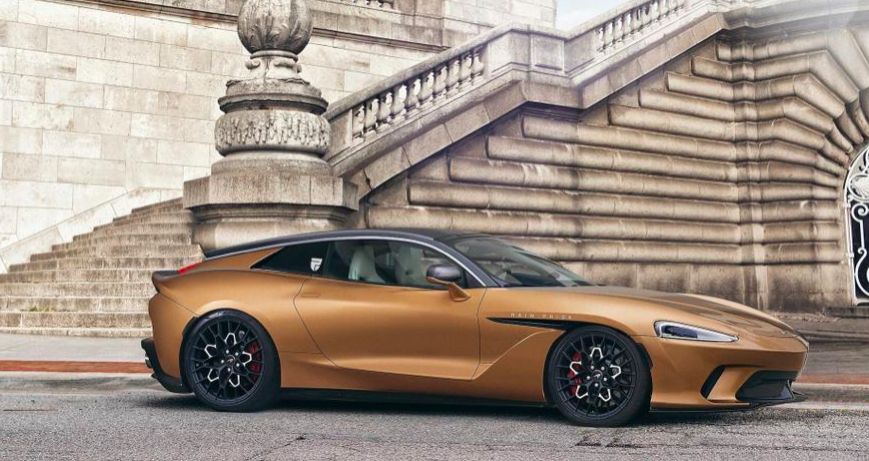 McLaren GT is the most practical car of the British company, but mid-engine layout equipped with several limitations.

McLaren GT creates it based on the MonoCell II-T monocoque. The car has a rear upper part made of carbon fiber, which allows you to place a 420 l trunk behind the passenger compartment. It turned out similar due to the location of the power unit with the exhaust system shallow. The compartment cover allows the introduction of an electric drive. We add that the front of the supercar has another 150-liter trunk.

According to Rain Prisk, this McLaren GT shooting brake 4.0-liter V8 Biturbo engine found its place under the hood, and the rear received a couple of seats. Thanks to the high roof, the luggage compartment will add more volume. 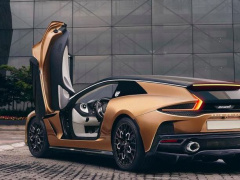