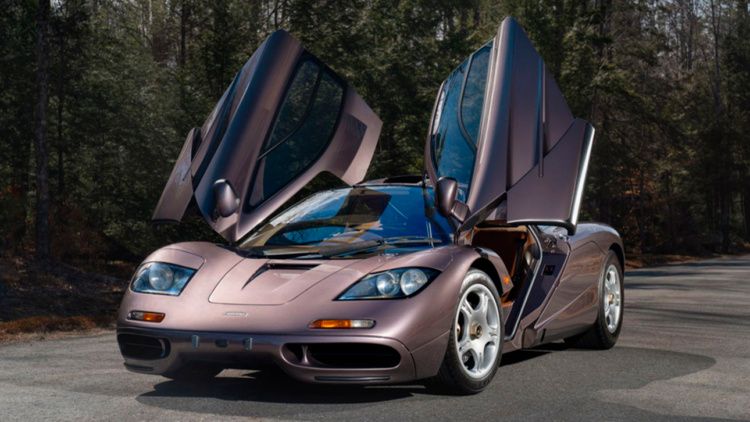 A record-breaking lot of the company Gooding & Company turned out to sell for 20.5 million dollars.

The record-breaker is McLaren F1, which was sold at the auction in perfect condition. In the beginning, the experts estimated the cost of the car, stopping at the amount of $ 15 million. However, the auction price rose immediately to $ 5.5 million.

The McLaren F1 was limited to 106 units, 64 of which were allowed to be driven on public roads. By the way, the cars sold at auction were chassis number 029.

The car has a mileage of only 387 km. The main feature of this car is its body color Creighton Brown - the name was received in honor of the head of the project to create the model. 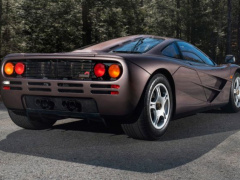