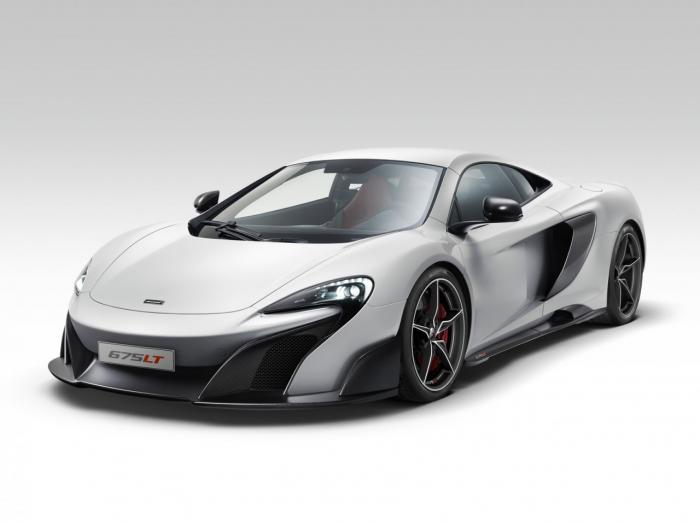 Automobile Revue, a Swiss magazine, has presented a comprehensive story about the McLaren 675LT.

The model has got an early disclosing before its official presentation at the Motor Show in Geneva. It will show off its long tail body reminding the F1 GTR Long Tail of 1997.  The producer has announced about some characteristics of the vehicle. The power will be coming from an upgraded 3.8-litre eight-cylinder engine generating 675 hp and torque of 700 NM. Therefore it will be 25 hp and 22 Nm more powerful than the 650S Coupe.

The model will be available in four colours: Delta Red, Chicane Grey, Napier Green and Silica White. They will be offered together with the Heritage McLaren Orange. As to the interior, the vehicle receives ultra lightweight carbon fibber-shelled bucket seats. The seats are wrapped in Alcantara and have a “650LT” logo on their headrests. The producer has incorporated the control of air conditioning in the touchscreen infotainment system. The rev counter has also received a “650LT” logo.

An official debut will be held on March 3 at the Motor Show in Geneva. 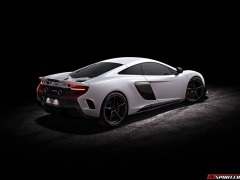