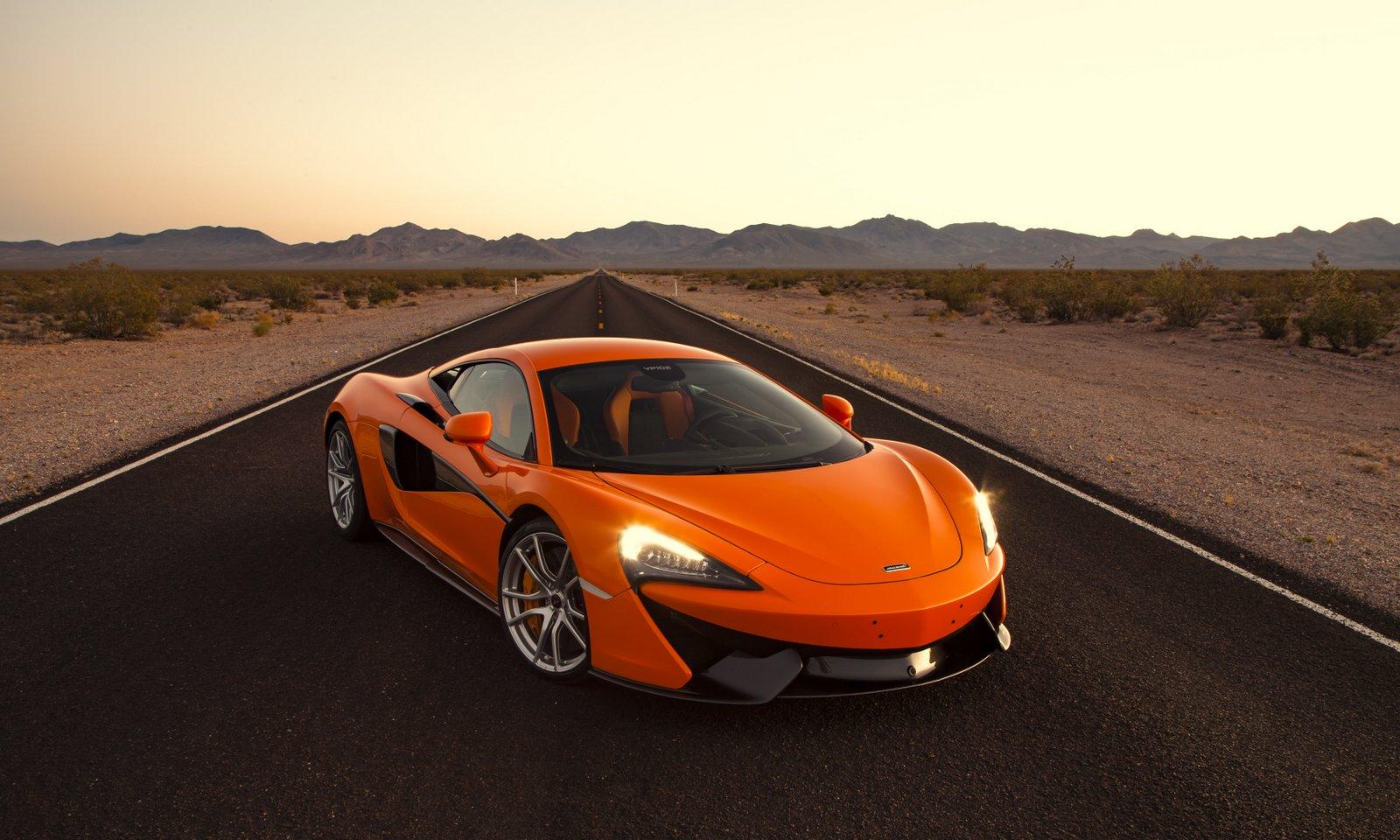 The McLaren 540C and 570S have reached pre-production before their start this autumn.

The pre-production stage was proclaimed to be the final point in the development of the vehicle. It will provide the smooth transition of production methods which are already there for the Ultimate Series and Super Series offerings with the least disruption.

McLaren continues testing its pre-production cars. Meanwhile, they admitted that the Sport Series has already ridden 310,686 miles (or more than 500,000 km) of testing. The number includes the vehicle being subjected to all from the high temperatures of Nevada and Arizona to the Arctic conditions of northern Sweden.

Andreas Bareis, the Executive Director of Quality at McLaren, states that the pre-production stage is considered to be one of the most significant stages. Moreover, he assures that this stage is one of the most demanding. Up till now, cars have been running in different places around the globe, he proves. They were subjected to the harshest conditions and the company is testing every detail and system to the extreme. According to Bareis, the final stage combines all testing together for the first time in a package which is representative of the vehicles. Only after that they will be delivered to the customers. 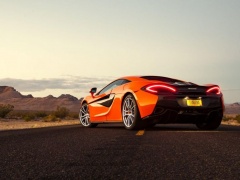 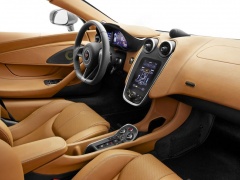