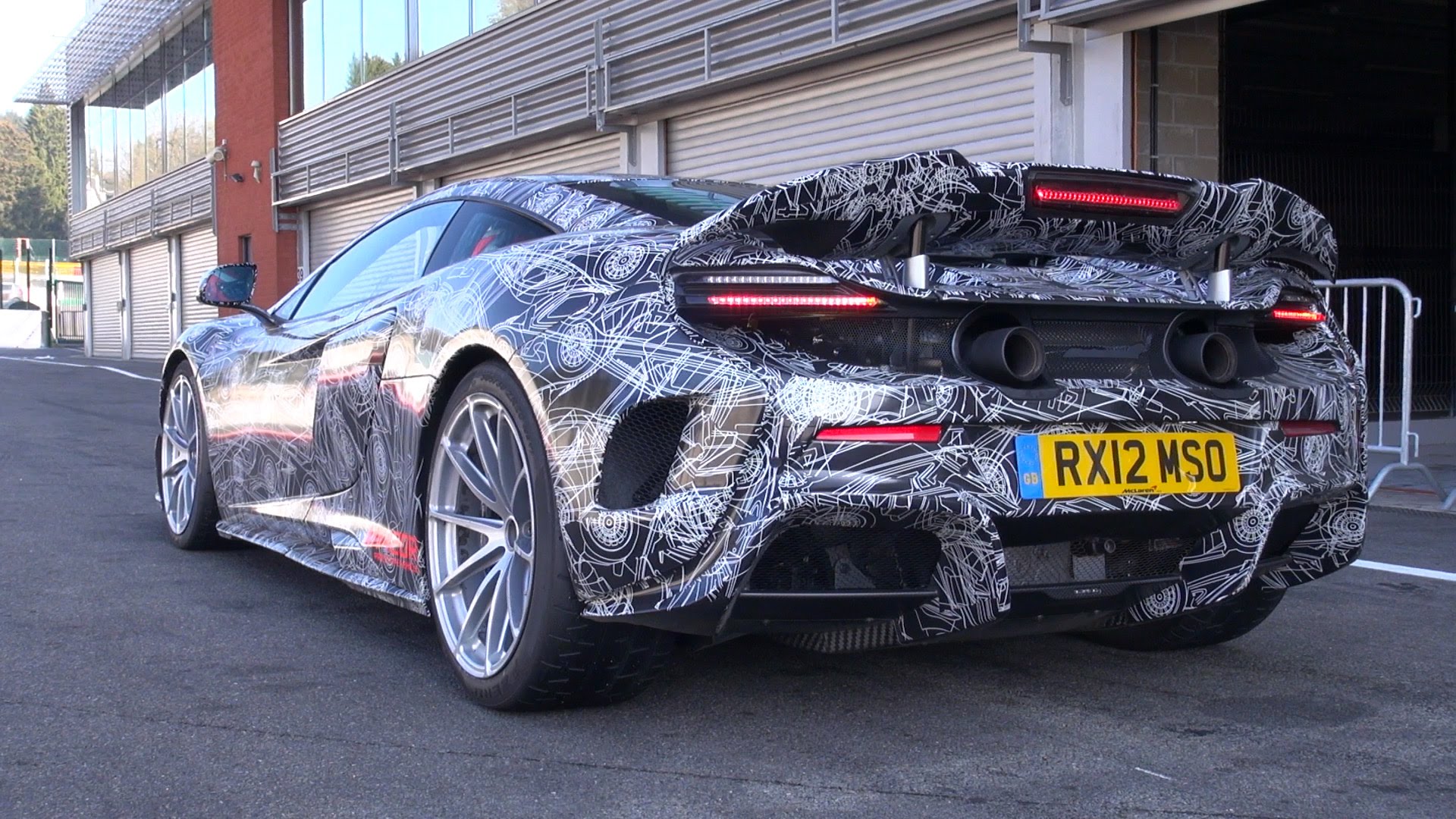 A camouflaged McLaren 675LT has been snapped during its testing on the Spa Francorchamps circuit.

The British automaker unveiled the Long Tail variant of the 650S Coupe at the Motor Show in Geneva. This happened earlier in 2015. Nevertheless, pre-production tests are still being conducted. Chris Goodwin, the automaker’s chief test driver, was driving this prototype model with MV420R internal code.