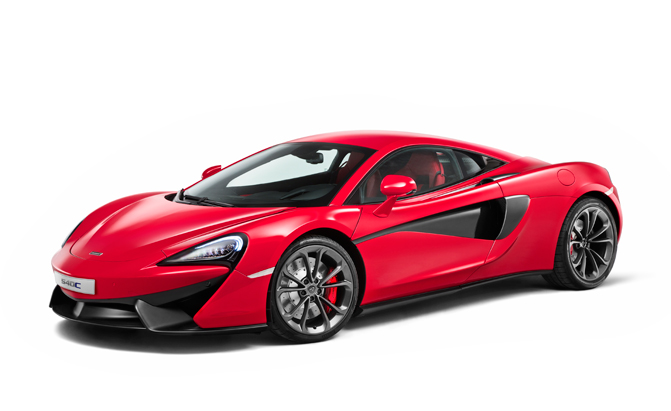 McLaren is not going to give up its independence despite a push for significant growth in sales.

The executive chief of sales and marketing shared with Automotive News that they are moving very quickly. Moreover, their product development life cycles proved to be very efficient. Joylon Nash also stated that their intention is to stay independent. Therefore, the company is in charge of their own destiny.

McLaren is one of several worldwide car producers which do not belong to a larger group. All its most serious rivals belong to large families. For example, Bugatti, Lamborghini and Porsche are owned by Volkswagen. As to Maserati and Ferrari, they belong to Fiat Chrysler automobiles. The automaker’s independence gives an opportunity to have a quick reaction on different emerging trends in the vehicle industry and new legislative requirements.

The 540C has been launched by McLaren not long ago. It is the cheapest brand’s vehicle. Its price will be approximately $165,000. The company expects to get new clients in such a way. Logically, they will increase further sales. Moreover, the automaker is going to open more showrooms. They will be situated in Japan, China, North America, South America and Southeast Asia. All these things are made in order to help the producer reach its sales goal. The goal is 4,000 cars annually till 2017. Back in 2014 McLaren has sold 1,648 vehicles.